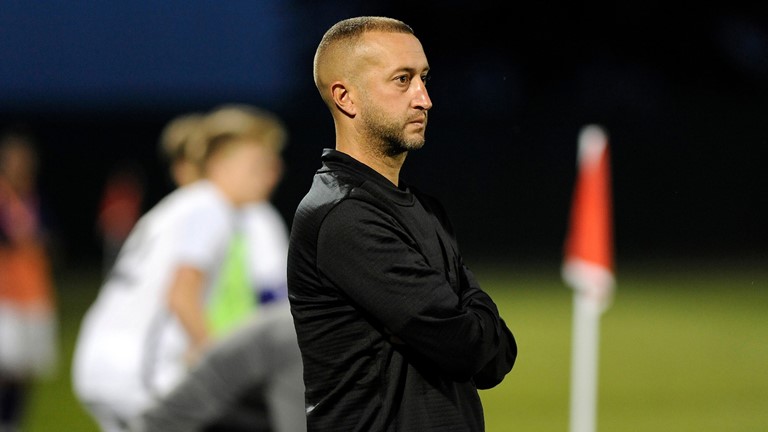 It's a new beginning for the Mastodons. A new coach, a new conference, and the addition of an eighteen member recruiting class. Purdue Fort Wayne checks all of the transition year boxes in 2020. .

Opportunities for Improvement – The Mastodons scored a total of ten goals and allowed a total of fifty-one last year. There is ample room for improvement on both sides of the ball in 2020.

Coach's Recruiting Class Coment – Stephen Gorton stated, "It was important for our program that we brought in student-athletes that will represent us culturally, academically, athletically and socially. This class has hometown, in-state, out of state and international talent. With a talented group of returners, it's important that we added strength and depth in all areas of the field.. All of these players will have the opportunity to compete for minutes right away allowing for a high level of internal competition on our roster."

Summary – Stephen Gorton takes over the reigns of the program from Mike Harper who stepped down as the Purdue Fort Wayne head coach after thirteen seasons with a career record of 65-150-22.  Gorton's resume includes serving as an assistant coach at SIUE and Oakland and as the head coach of Garden City Commuity College.

The Mastodons will begin the 2020 campaign with a roster that includes eighteen newcomers and a handful of returning players. That's bad news for most teams, but it's probably good news when a team is coming off a twelve game losing streak and 3-15-0 overall record. Senior forwards Emil Fosse (0g, 3a) and Mathias Mikalsen, senior midfielder Nemanja Gvozdic (1g, 0a) and junior defenders Adam Chedi and Moses Akimana are among key returning players. Sophomore Mario Perez who played in two contests last year is the lone returning goalkeeper.

Freshman forward Angel Arismendiz out of the Indiana Fire Development Academy is among the newcomers who could add much needed additional punch to the attack up-top. Transfers Andy Lomeli from Valparaiso, Ali Nasser from Marshall and Alejandro Lopez from Prairie State College are among the members of the recruiting class who have the potential to make an immediate impact in the midfield. Transfer Vukasin Bulatovic from Valparaiso and freshman Nate Edwards look to be among the newcomers who will be in the hunt for minutes in the back right out of the gate.

This is truly a transitional year for the Mastodons who move from the Summit League to the Horizon League. Accordingly, it's hard to know what to expect from Purdue Fort Wayne in 2020. Rebuilds don't occur overnight. The Mastodons could surprise but realistically, they are probably a year or two away from having a legitimate chance of cracking the Horizon League's upper echelon. In meantime, Purdue Fort Wayne will likely continue to improve as building blocks are put into place but wins could still be difficult to come by in 2020. The Mastodons face a learning curve with a roster that includes many young and inexperienced players but chances are pretty good that Purdue Fort Wayne will be a stronger team in 2020, if for no other reason than the energy that Gorton will bring to the program.

Andy Lomeli – Midfielder – Dyer, Indiana – Lake Central High School – Sophomore transfer from Valparaiso were he was named to the Missouri Valley All-Freshman Team in 2019. Scored two goals at Valparaiso in 2019.