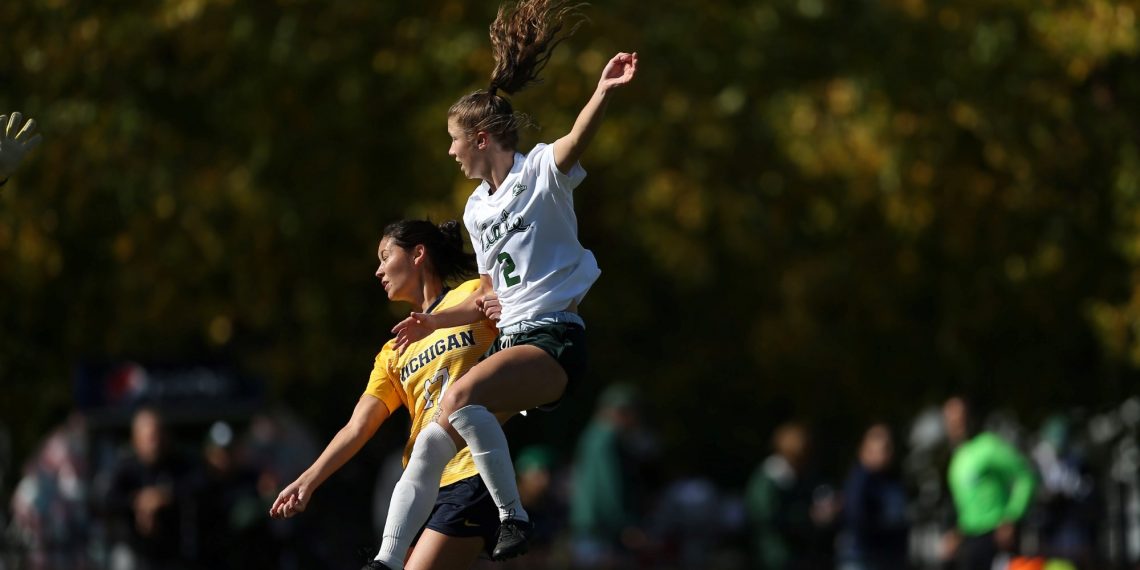 She followed that up with a brilliant move to create the space she needed to send a lofted ball into the top right corner of the goal from 25 yards out in the 86th minute of play to give the Spartans the edge they needed to top a very good Rutgers team 1-0.

DeBeau has ten goals and three assists on the season. The Spartans secured the Big Ten Regular Season Title with a 9-0-1 mark in conference play and an overall record of 14-1-3.

The Spartans now move forward to the next phase of the season during which they will seek to build on the success they have had during regular season play.