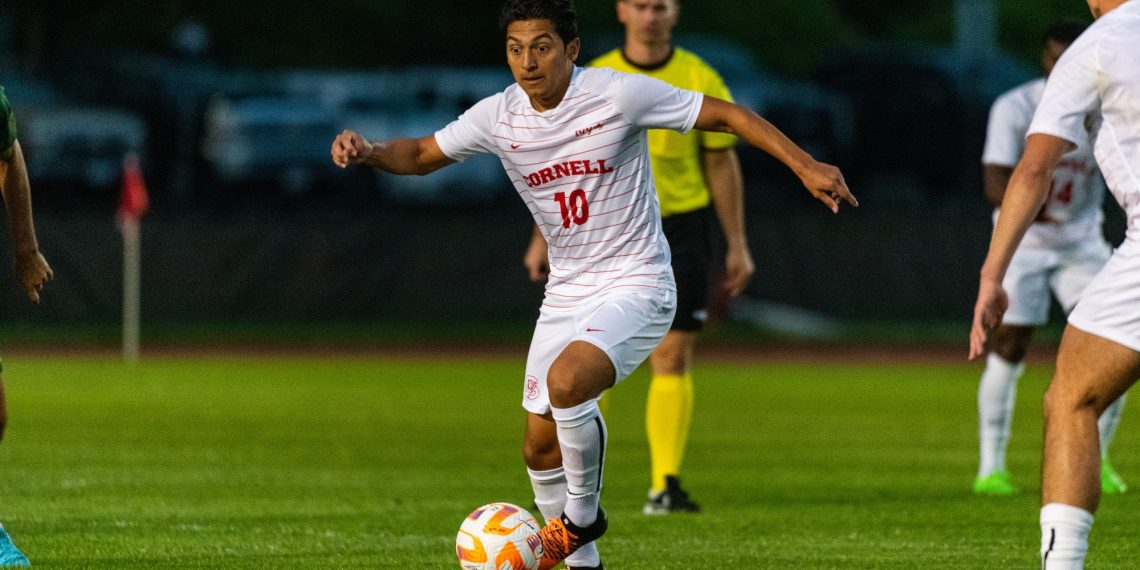 Morales has seven goals and seven assists on the season. Cornell bounces back from two losses the week before to improve to 11-3-0 with a 3-1-0 mark in Ancient Eight Play.

The Big Red continues Ivy League play when they host the Big Green from Dartmouth on Saturday at Berman Field.