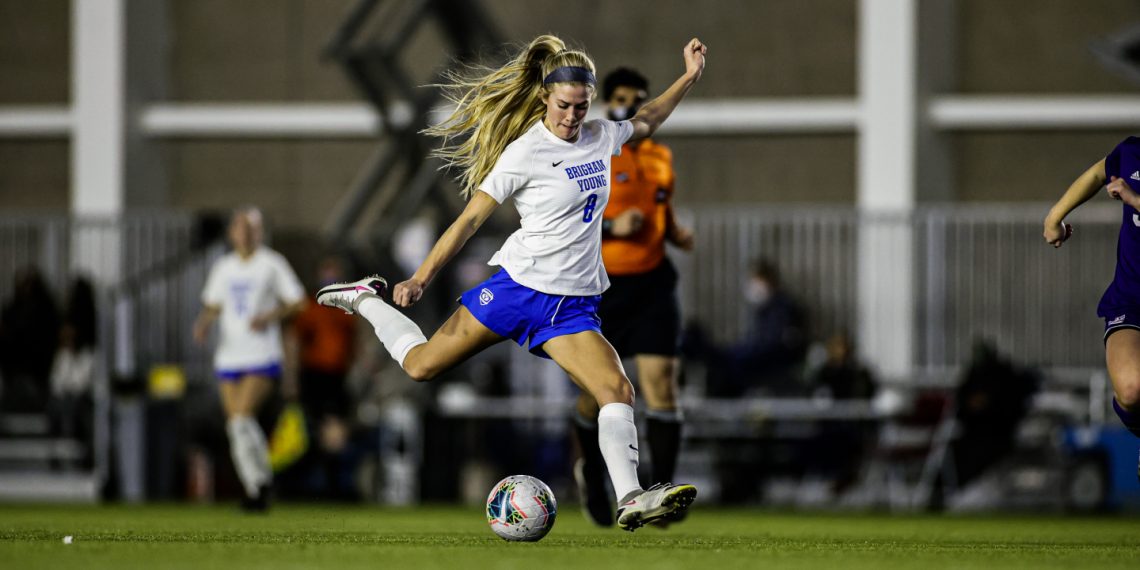 Colohan who is from Kaysville, Utah is an impact player and difference maker. She had a very productive week of play helping the Cougars rebound from a tough 2-1 loss to Santa Clara with a 4-1 win over Utah Valley and a 5-1 win over Pacific.

Colohan scored twice in the win over Utah Valley and contributed a goal and the assists on the two goals scored by teammate sophomore forward Bella Folino in the win over Pacific. She has eight goals and three assists to date in the spring season.

The Cougars improve to 6-3-0 and will seek to extend their win streak with contests against WCC opponents San Diego on Wednesday, March 24 on the road and Gonzaga at South Field in Provo on Saturday, March 27.