Washington Brings On Board Ten Newcomers for 2019 Season. 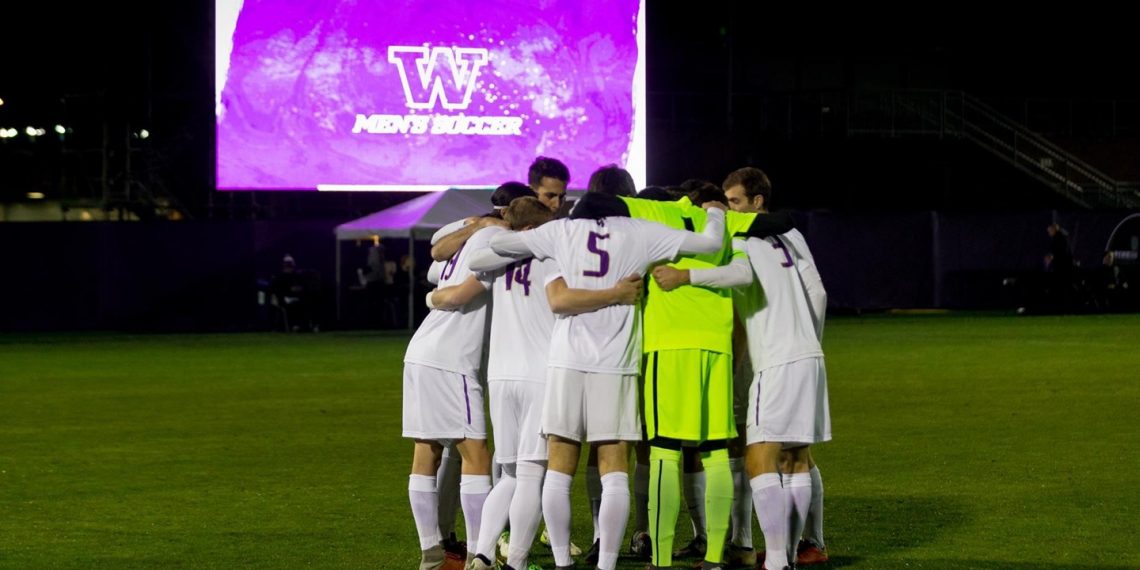 Washington will enter the 2019 season without the services of a productive group of seniors from the 2018 squad who were multi-year starters. Nonetheless, Jamie Clark returns a lot of experienced players supplemented by a recruiting class that should help fill the voids that exist, add depth, and future stability. The class includes several highly regarded players with the potential to emerge quickly.

Departures and Gaps –  Key departures due to graduation include midfielders Corban Anderson (3g, 4a) and Kyle Coffee (4g, 7a) and defenders Quentin Pearson (0g, 2a) and Luke Hauswirth (0g, 1a) who were all four-year starters. Coffee and Pearson were 2018 All-Pac-12 First Team selections. The Huskies must also fill the void that exists due to the graduation of 2018 All-Pac-12 Second Team forward Scott Menzies (9g, 0a) and Saif Kerawala who was a two year starter between the pipes.

Opportunities for Improvement – The avoidance of lapses in productivity on the offensive side of the ball and improved productivity on the road. Washington found the back of the net a healthy thirty-one times last year but their attack sputtered at times. After beginning the season with a 5-1-0 mark the Huskies experienced a four game losing streak during which they created but were unable to finish scoring opportunities. Washington was 4-5-0 when playing on the road.

Coach's Recruiting Class Comment – Jamie Clark stated, "Every coach wants to work with talented and intelligent young players, and that's the skill set this class possess. They have the talent to push to make a difference from day one, but their mindset is focussed on growth and maximizing their potential. I'm excited to help these young men reach their goals both individually and collectively, and with the ability and mindset of these kids, we can experience some special things."

Summary – Washington had a healthy 12-7-1 overall record last year with a 6-4-0 mark in Pac-12 play. They earned the program's third consecutive invite to the NCAA Tournament and the sixth overall in the eight years that Jamie Clark has been the head coach. Nonetheless, Washington was a difficult team to get a handle on last year. The Huskies were a very competitive team but at times they lacked that certain something in terms of big play ability that pushes a team to the next level. Big play ability in clutch situations remains an uncertainty heading into the 2019 campagin but the overall strengths that exist on both sides of the ball create an optimistic feeling about another successful season in 2019.

Washington returns considerable talent at every position. Junior Blake Bodily (2g, 4a), sophomore Dylan Teves (5g, 2a), redshirt senior Joey Parish (3g, 3a) and senior Jaret Townsend (1g, 3a) are among the returning players who are good candidates to provide offensive firepower. Gio Miglietti, a true target foward, is among other returning players with the potential to be a difference maker. Soccer savvy senior John Magnus should set the pace in the midfield. Freshmen Cristian Soto and Imanol Rosales are among the newcomers who could challenge for playing time in the midfield. Redshirt senior Kasey French (0g, 3a), sophomore Ethan Bartow (1g, 2a), redshirt junior Cole Grimsley (0g, 2a), redshirt sophomore Freddy Kleeman and junior Tyler Smith are among a formidable group of returning backs. Khai Brisco is among the members of the recruiting class who could push for playing time in the back. Redshirt junior Bryce Logan who appeared in eight contests last year with six starts and a 1.06 goals against average returns in goal. Newcomers Sam Fowler and Jacob Castro provide future stability in goal but also could push for minutes in 2019.

Khai Brisco – Defender – Renton, Washington – Renton High School – Played with the Seattle Sounders Academy. Has played with the US U19 men's national team. Athletic and tenacious defender with a impressive work ethic.

Sam Fowler – Goalkeeper – Issaquah, Washington – Played with the Seattle Sounders Academy U19 team. Has played with the US men's national team. Played with the Issaquah Soccer Club. Well-rounded and experienced shot blocker and distributor.  Opted to take a Gap Year in 2018/19.