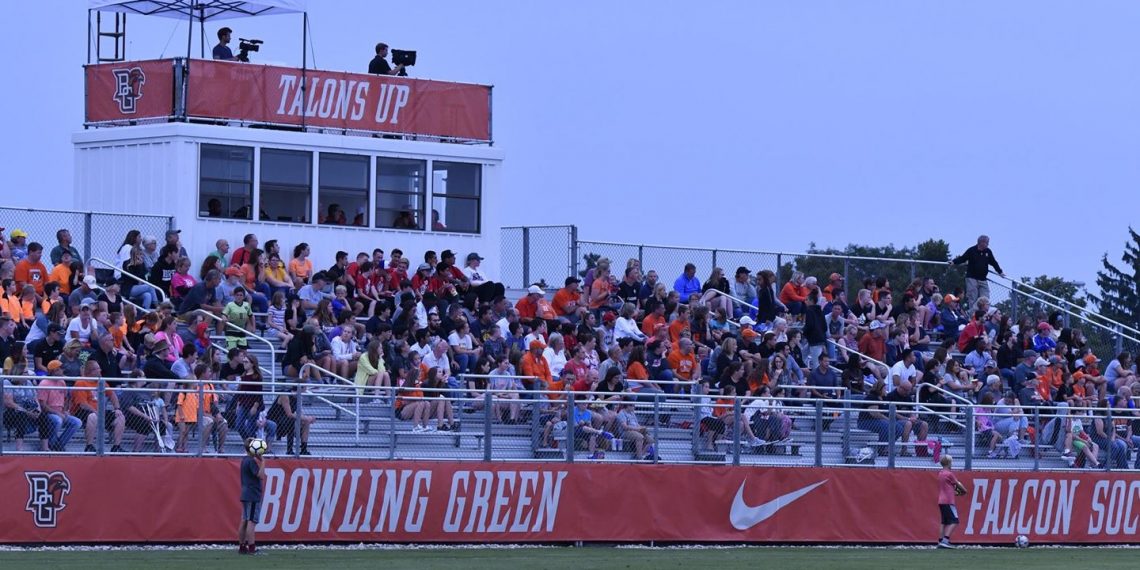 Opportunities for Improvement – Closing out contests. BGSU let several contests slip away last year. Greater consistency in regard to putting together a full ninty minutes of play.

Summary – BGSU was a bit of a riddle last year. The Falcons played very well at times but were also vulnerable at other times. BGSU rebounded from a 1-5-2 start last year to finish with a 6-7-4 overall record and a 2-1-2 mark in MAC competition to claim a second place finish in regular season conference play.  The Falcons will seek to build on the momentum they acheived down the home stretch in 2018 but could again have a difficult start in 2019 with a challenging September dance card that includes season opening contests away from home against Duquesne and Robert Morris as well as contests on the rode with nonconference foes Wisconsin, Northwestern and Kentucky and a home match with Ohio State.  Those nonconference contests are a two edged sword since they also provide the opportunity for Bowling Green to make a little noise on the national scence while preparing for MAC play which they will begin on October 12 when they travel to face perennial conference powerhouse Akron.

Eric Nichols' to-do list heading into the 2019 campaign includes replacing the playmaking ability and experience that Tate Robertson (4g, 11a) and Peter Pugliese (1g, 5a) brought to the offense and that Ebenezer Ackon (5g, 1a) and Moe Mustafa (2g, 1a) provided on the defensive side of the ball.  You can count on Nichols doing the things that he needs to do to put BGSU in the best possible position to be successful. The Falcons will not be an easy out but whether or not they have the ingredients on board to produce the desired level of consistency on both sides of the ball remains to be seen.

Nichols has a lot of options in regard to how he utilizes his players. Senior team captain Chris Brennan (1g, 1a) and junior Chris Sullivan (2g, 3a) are among the returning players who will likely be counted on to carry the load up-top. Both are capable and experienced finishers. The midfield has the potenial to be very good. Senior Charlie Maciejewski (2g, 1a) and juniors Vinny Worner (2g, 3a) and Zach Buescher (1g, 1a) who has been a starter the past two seasons are among key returning linkmen. Sophomores Ike Swiger, Kale Nichols and Colin McCort are among other returning players who will seek to play a greater role in the midfield in 2019. Seniors Achille Robin (1g, 1a) and Tom Wrobel and sophomores Jensen Lukacsko (1g, 2a) and Matt Walters (0g, 1a) are among a solid group of returning defenders. Colin Iverson, the Gatorade Illinois Boys Soccer Player of the Year, is among the members of the recruiting class who could challenge for minutes in the back.  Senior Anthony Mwembia who has been the starter in goal for the past three seasons returns to anchor the defense. Mwembia is an experienced and composed leader who will help set the pace for the team. 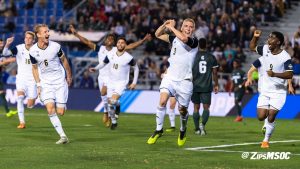