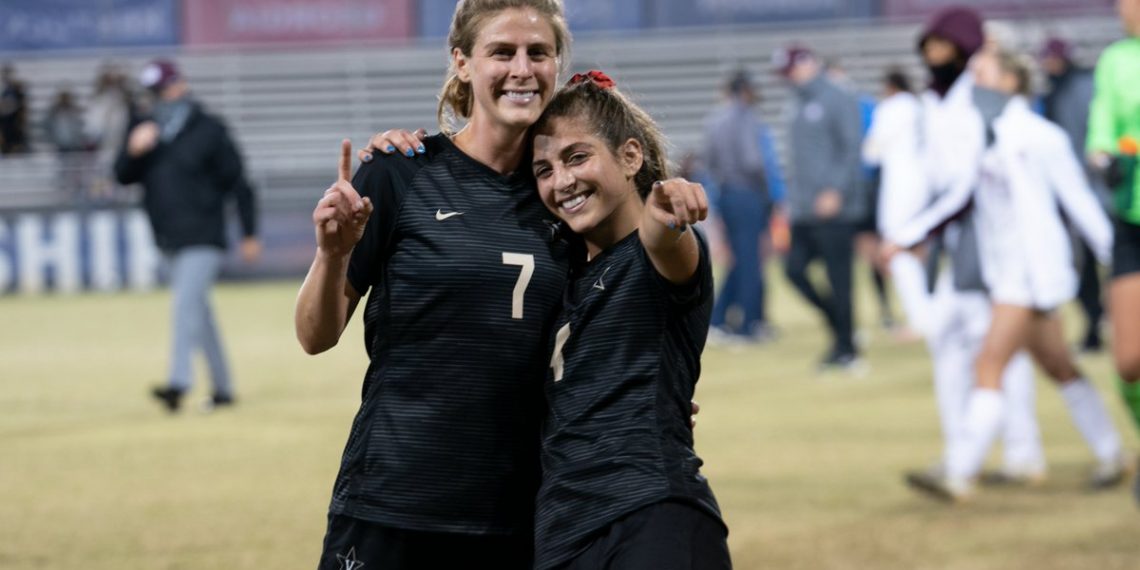 Hopkins scored twice to help power Vanderbilt past Texas A & M in the semifinals of the SEC Tournament at Orange Beach, Alabama. She was also a key factor on the offensive side of the ball for the Commodores in their 3-1 win in the championship contest over number one seed Arkansas with a five shot day including three shots on goal.

Vanderbilt concludes a banner 8-4-0 season with four consecutive wins in the SEC Tournament to secure the programs first SEC Championship since 1994.

Hopkins has a total of thirty-two career goals and has been a key contributor and team member for the Commodores since arriving on campus as a freshman.