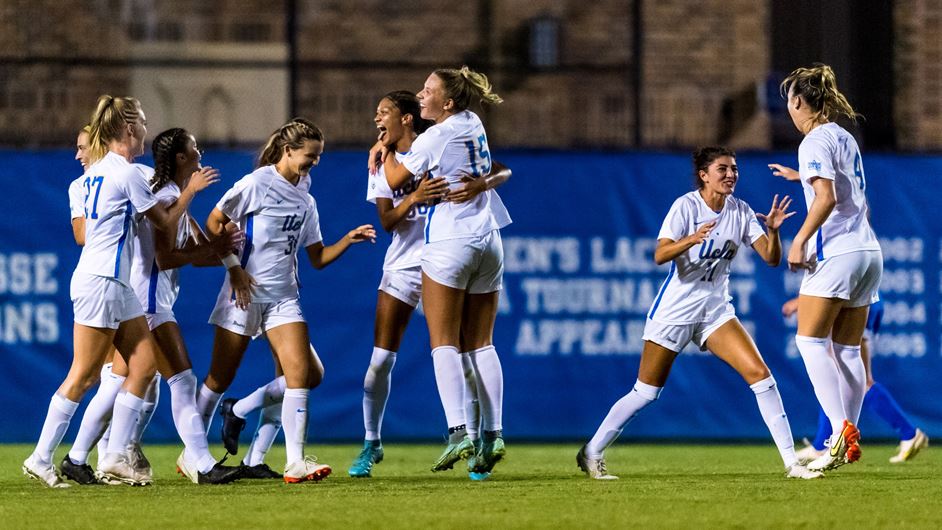 Turner came through in the clutch for the Bruins scoring the two biggest game-winners of the week and season to date. Turner used her touch on the ball and quickness to create the space and angle she needed to drive the game-winning goal into the back of the frame in UCLA’s 2-1 win over Duke in Durham. She also displayed her skill on the ball and finishing ability with a sequence that began at midfield and concluded with a rocket from just outside the box that proved to be the game-winning goal in the Bruin’s 2-1 win over North Carolina in Chapel Hill.

UCLA improves to 5-0-0. The Bruins resume play when they host Cal State Fullerton on Sunday.