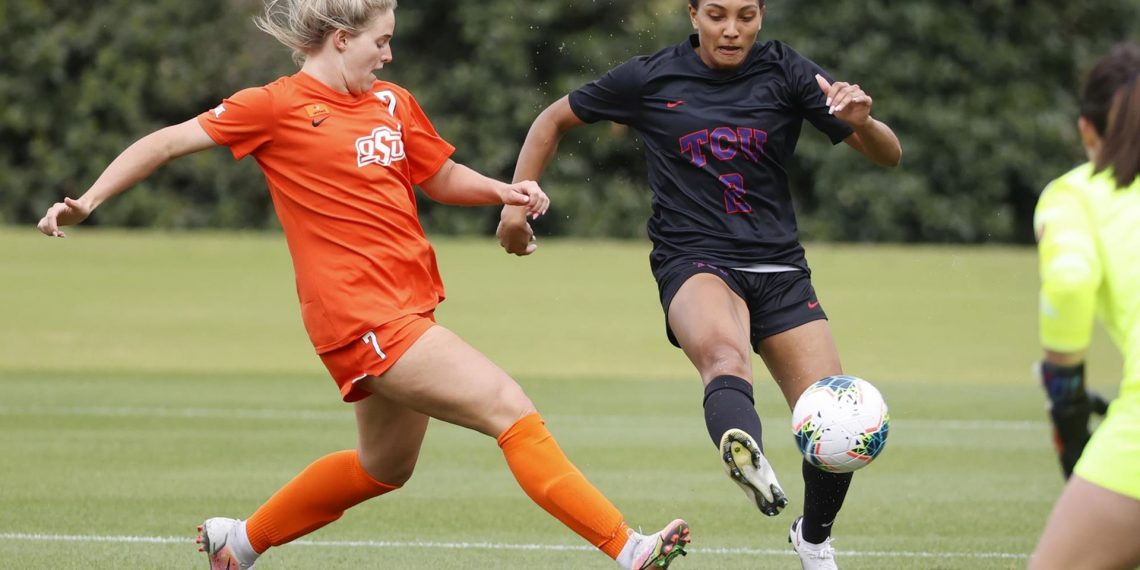 Ryan is a prime timer and catalyst who has had a part in all six of TCU’s goals in their two contests to date in the spring season contributing three goals and three assists.

The Horned Frogs under the guidance of head coach Eric Bell are 10-0-1 and are ranked by College Soccer News as the number four team in the country.

TCU has another challenging contest coming up on their dance card on Saturday, April 10 when they travel to College Station to tangle with a Texas A and M team out of the Southeastern Conference that has won their last nine contests at home.