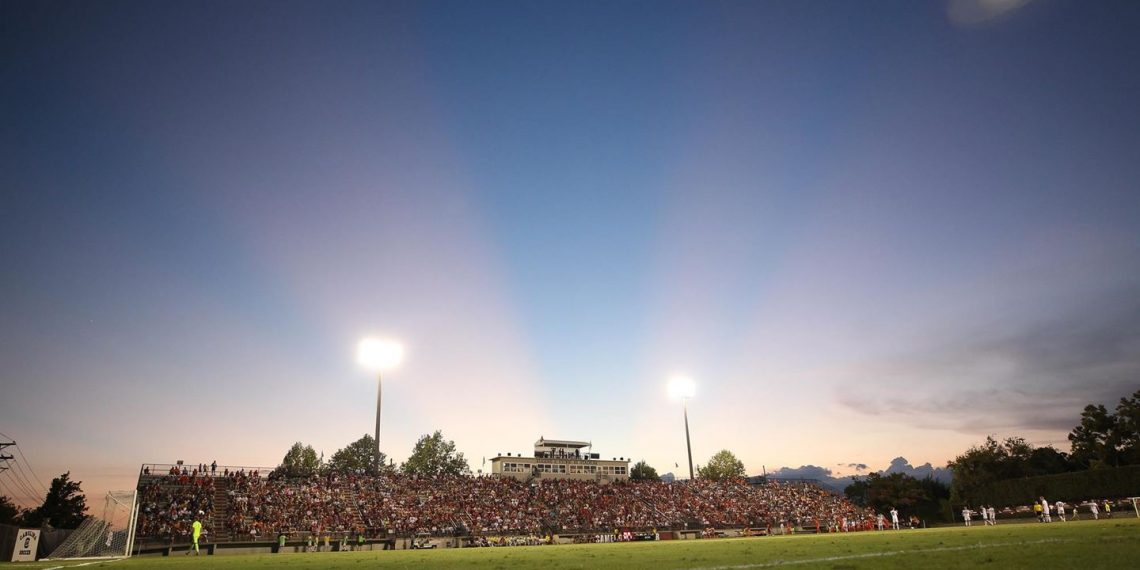 Mark Berson has added a balanced twelve member recruiting class that will help fill some needs immediately while adding quality depth in other areas. The Gamecocks will seek to build on the momentum they created down the homestretch last year when they won four out of their last five contests including wins over CUSA foes UAB and FIU to finish with a 7-10-0 overall record and a 2-6-0 mark in conference play.

Departures and Gaps: South Carolina will be without five seniors from the 2018 team. Departures include forward Bjorn Gudionsson (1g, 0a), holding midfielder Peyton Ericson (1g, 1a) who was a team captain and four-year starter, center back Andre Streete (0g, 1a) who was a three-year starter, back Paul Ouildies (2g, 0a) who started eight contests in 2018, and goalkeeper Ian McGrane who appeared in eleven games in 2018 with ten starts.

Opportunities for Improvement: Finish scoring opportunities.  Close out contests.  Several members of the recruiting class have the ability to contribute but their lack of experience will likely result in some growing pains.

Coach's Recruiting Class Comment: Mark Berson stated, "The interesting thing about this class is that it's a lot of different levels. There's four-year transfers, two-year transfers and freshmen coming in. We've build strength through the entire team – up front, in the midfield, in the back and in the goal. All of the lines in our team I think we've strenthened with this group."  Berson added, "A lot of these guys will step in, make an impact and take a lot of responsibility early in their careers. We think this group is going to help this team right away."

Summary:  Not all 7-10-0 records are created equal. Take South Carolina in 2018. The Gamecocks had more than their share of gut-wrenching  defeats last year including losses in overtime to Georgetown 1-0, Florida Atlantic 1-0, Charlotte 1-0 and Marshall 2-1. They also allowed late goals in losses to Furman 2-1, Kentucky 2-1 and New Mexico 2-1.  A loss is a loss and South Carolina is a program that is way past getting excited about moral victories. Nonetheless, the Gamecocks experienced more than their share of heartbreakers last year in which the outcome could have been different if they had been able to capitilize on a few more of the scoring opportunities they created and avoid a few costly lapses in play on the defensive side of the ball.

Greater depth, the additional experience gained particularly by the current sophomores, the grit the Gamecocks showed that enabled them to rally down the homestretch, and the addition of a promising recruiting class suggest improvement in 2019. South Carolina's ceiling in 2019 will be determined in large part by improvement in their ability to put together a full ninety minutes of play and improvement in offensive productivity. The fact that the Gamecocks were eighth in the nine member CUSA in total goals scored (20) in 2018 pretty much speaks for itself.

Senior Luca Mayr (4g, 3a), a 2018 All-CUSA Second Team member and a three-year starter, returns to power the South Carolina offense up-top. His productivity and playmaking ability, up to a point, will determine the level of success the Gamecocks have on the offensive side of the ball in 2019. Others will need to step forward to add balance and an additional dimension to the attack. Senior Tucker Monheimer (4g, 1a) who started every contest last year and sophomore Andrew Halloran who played in fifteen games with three starts are among returning forwards who could add additional punch to the attack.  Junior CJ Mitchell-Smith who transfers in from Mississippi Gulf Coast Community College and freshmen Brian Banahan and Logan Frost are among the newcomers who could bolster the offense.

Juniors Jared Gulden (0g, 1a) who started the final seven contests of the 2018 season and Kyle Gurrieri whose playing time was limited last year due to an injury sustained during the early part of the season are among returning midifelders who should play key roles in 2019. Senior Drew Johnson who played in thirteen contests last year also figures to be in the mix in the midfield. Junior transfer Brad Kurtz and incoming freshmen Logan Hitzeman, Parker League and Zach Kirkwood could contribute right away in the midfield.

The defense, which allowed a total of twenty goals last year, has the potential to be very good with junior Franco Buhovac anchoring the center of the backline flanked on the right by junior Mitchell Myers (2g, 5a) and on left by sophomore Josh Corning (0g, 2a).  Sophomore Elijah Bebout (0g, 1a) and senior Aleksander Bjerke Christensson are among other returning backs who will seek to play a greater role in 2019. Dylan Bartel, Mark Roby, and Donovan Wu are among the incoming freshmen who could challenge for a starting role in the back.

Junior Justin Bauer who played in eight contests last year with seven starts looks to be in the drivers seat in goal but junior transfer Buenyamin Yusufoglu who was the starter between the pipes for the past two seasons at Florida Southern College could challenge Bauer for the starting job.

Chances are pretty good that South Carolina will improve on both sides of the ball in 2019 and that they will win some of the close contests that eluded them last year.  The Gamecocks will enter the season with their sights set on a CUSA title and a berth in the NCAA Tournament. Accomplishing that will require substantial improvement on offense and defense. What is more likely in 2019 is a level of improvement that will produce a double digit win season and movement upward in the conference standings.