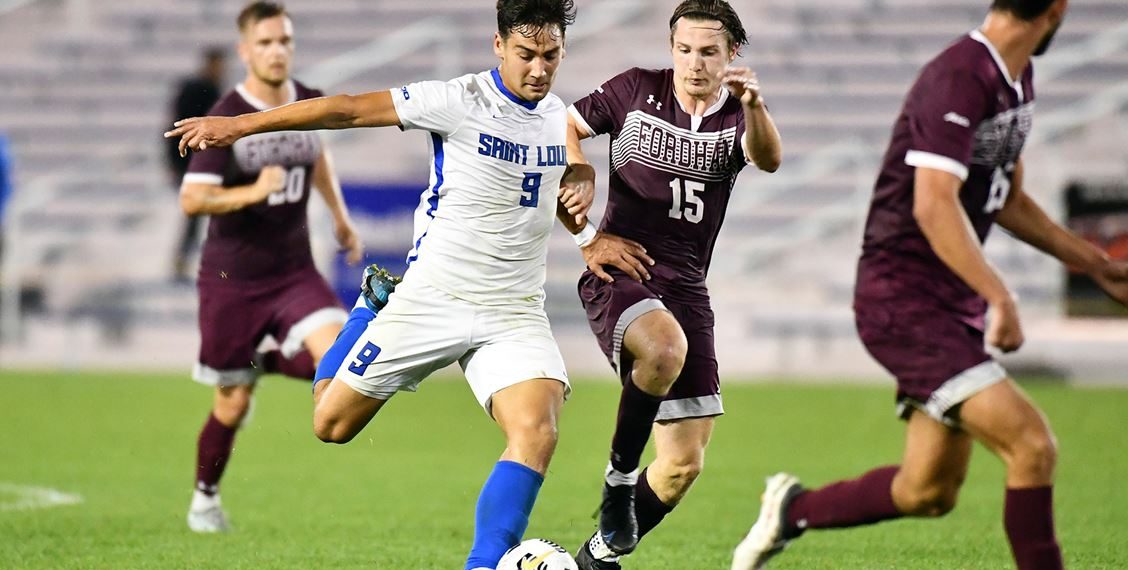 Becher’s playmaking ability is among the reasons why Saint Louis’ current twelve match unbeaten streak is their longest unbeaten streak to begin a season since the 1971 team began the year 17-0-0. This week Becher scored SLU’s first goal and provided the assist on teammate Chandler Vaughn’s game-winning goal in overtime in their 3-2 win over Saint Joseph’s. He also scored the Billikens first goal and contributed the helper on teammate Kevin Komodi’s goal in their subsequent 4-1 win over VCU. Becher has eight goals and seven assist so far in the 2021 season.

Saint Louis picks up two solid on the road wins in A-10 play to improve to 9-0-3 overall with a 5-0-0 record in conference play.

The Billikens resume A-10 Conference play on Saturday when they host Dayton with first touch slated for 7 p.m.