Pittsburgh Gains Momentum with the Addition of Five Recruits. 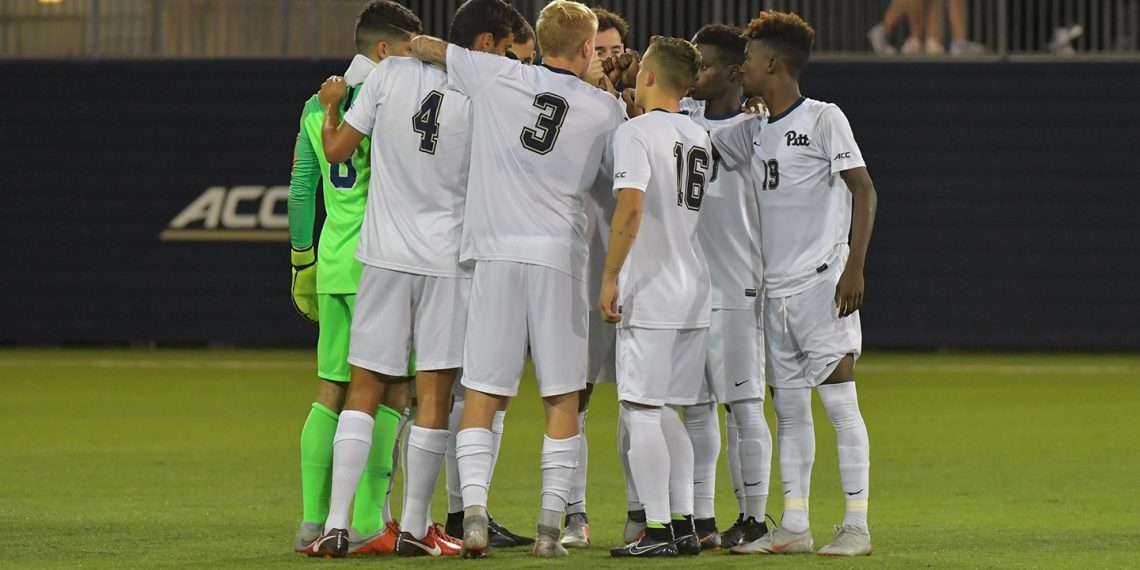 Jay Vidovich has added five newcomers including three transfers to the 2019 roster of a Pittsburgh team that is gaining momentum but faces an uphill battle to advance in the hierarchy of the highly competitive Atlantic Coast Conference which had nine teams in the NCAA Tournament field last year.  Vidovich, who has brought new life and credibility to the Panthers, will enter his fourth season at the helm of  Pitt in 2019 with a program that is no longer an easy win in ACC play.  Last year the Panthers were 8-10-1 overall with statement wins over NC State and Clemson during regular season play and Virginia in the conference tournament.

Departures and Gaps – Key losses due to graduation include midfielder and captain Javi Perez (4g, 3a) who was an All-ACC Second Team selection in 2017 and 2018, midfielder Joshua Gaspari and starting backs Shane Wiedt and Robby Dambret.

Opportunities for Improvement – Consistency and depth. Improvement in both of those areas will help reduce costly lapses in play and increase Pitt's chances of winning the close contests that have eluded them in the past.

Coach's Recruiting Class Comment – Jay Vidovich stated, "It's great because we've been able to have most of them come in early and we've had the opportunity to work with them all spring"  He added, "We've had time to fit them into what we are trying to do here. We're very excited to be working with them and they look promising and seem like they know how we want them to play."

Summary – Junior forward Edward Kizza (15g, 0a), Pitt's first ever All-ACC First Team selection, will again be the main-man in the Panter attack. Junior forward Alexander Dexter (2g, 5a) who has been a starter for the past two seasons, junior midfielder Marcony Pimentel (2g, 2a) and sophomore midfielder Jackson Walti (1g, 1a) are among the returning players who have the potential to add balance to the offense. Junior Jose L. Sena Arbona (1g, 2a), and sophomores Chandler Vaughn (0g, 2a) and Nyk Sessock (0g, 1a) return in the back along with sophomore goalkeeper Johan Penaranda. The experience the sophomores gained last year should yield improvement in 2019. Junior Matt Bailey who transfers in from UMBC where he was a starter last year and senior Braden Kline who transfers in from Providence where he was a three-year starter should strengthen the midfield. Goalkeeper Arie Ammann who transfers in from Penn State should add to the competition between the pipes.

Pitt did a good job at times in 2018 of knocking the ball around, maintaining possession, and creating scoring opportunities. They also defended well at times effectively putting pressure on their opponents and creating turnovers. Clearly the progam has improved under Vidovich. Nonetheless the Panthers remain a work in progress in 2019. Whether or not the progress made results in more wins in 2019 remains to be seen. Pitt has to begin to win the close contests in order to develop a winning culture which is the ultimate goal. It is no longer about moral victories at Pitt. That in itself is a great sign.

Double-digit win seasons have been few and far between at Pitt with the last coming in 2000 and you have to go back to 1966 to find any mention of NCAA Tournament play. A double digit win season and a berth in the NCAA Tournament are not out of the question in 2019 but it will require tangible improvement and growth on both sides of the ball.

Arie Ammann – Goalkeeper – Round Hill, Virginia – Woodgrove High School –  A redshirt junior transfer from Penn State who played in seven contests in 2016 and three matches in 2018.  Played club soccer for Watford FC U-18 and U-21.  Played for DC United U-16.

Matt Bailey – Midfielder – Kent Island, Maryland – Saint Peters and Paul High School – Junior transfer from UMBC where he played in fifteen contests in 2017 with two starts and nineteen games in 2018 with seventeen starts.  He scored five goals and contributed one assist at UMBC in 2018. A two-time First Team All MIAA "B" Conference selection and MIAA League MVP at Saint Peters and Paul High School. Played for Baltimore Celtics in 2018.