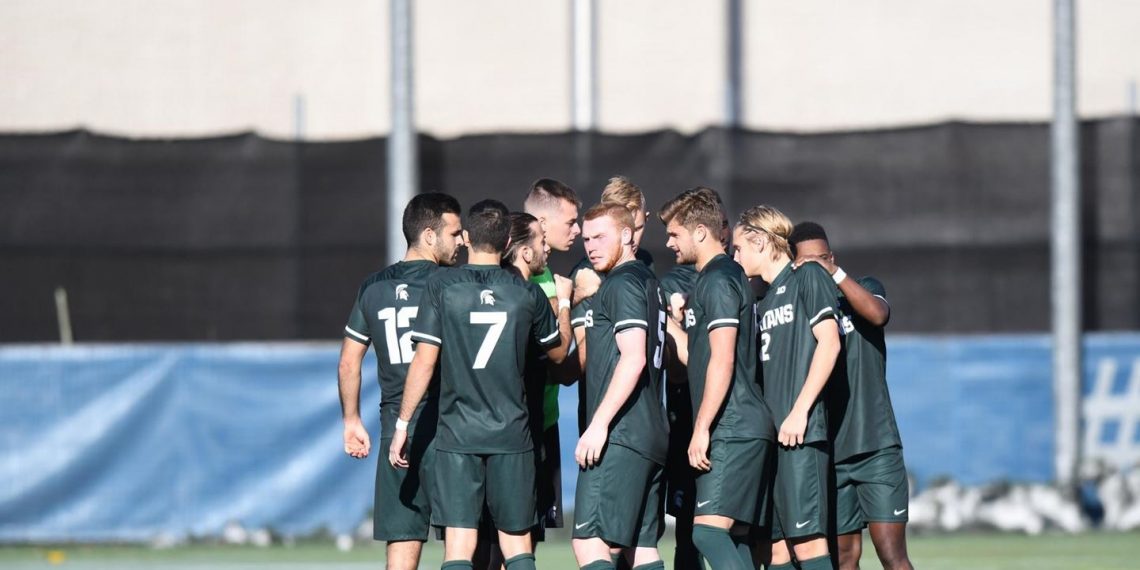 Michigan State will be without ten seniors including six starters from the 2018 team that was 14-5-4 overall and advanced to the College Cup. Damon Rensing began the process of restocking his taltent pool with the addition of six newcomers. Rensing will have a talented necleus of returning players upon which to build but there is no getting around the fact that the Spartans will enter the 2019 season with more than the usual number of unaswered questions.

Departures and Gaps – The departures due to graduation create a significant void in talent and experience that will necessitate reloading on both sides of the ball. The 2018 senior class was responsible for twenty of the thirty-six goals the Spartans scored last year. Forwards Ryan Sierakowski (8g, 5a), DeJuan Jones (5g, 5a) and Hunter Barone (3g, 3a) are among key losses on the offensive side of the ball due to graduation. The departure of goalkeeper Jimmy Hague, a three-year starter, and backs John Freitag (3g, 2a) who were multi-year starters leave voids that must be filled on the defensive side of the ball.

Opportunities for Improvement – A productive Michigan State attack sputtered in some contests last year due to the inability to finish opportunities in the attacking third.  The Spartans were shutout in six games in 2018.

Coach's Recruiting Class Comment – Damon Rensing stated, " What I really like about this class is not only is it talented, but it's also a really competitive group that has a good personality that will fit really well with the culture here at Michigan State." Rensing added, "Finally, not only is this group talented on the field, but they are very good in the classroom, and good people that will do a great job representing Michigan State Soccer on the field."

Summary – Michigan State's fourteen wins last year tied the program record for wins in a single season. Another fourteen win season in 2019 is a stretch due to the number of key departures due to graduation. Nonetheless a big drop-off is not likely. After all, this is a program that has advanced to the Elite Eight four times in the past six years.

The midfield looks to be solid with the return of seniors Giuseppe Barone and Michael Pimlott and sophomore Jack Beck but there are unanswered questions up-top and in the back. The coaching staff will also be different due to the departure of assistants Cole Wassermann who was on board for four seasons and Ben Pirmann who was a member of the staff for eight seasons.

The Big Ten schedule will once again be a minefield but the Spartans will have time to settle in before they get into conference play.  Barone (3g, 10a), Beck (3g, 3a) and sophomore forward Farai Mutatu (3g, 3a) are among those who will be counted on to provide punch to the attack. Redshirt junior Patrick Nielsen (3g, 2a) and senior Michael Wetungu (2g, 0a) provide a solid necleus upon which to reload the defense. Forward Gianni Ferri and midfielder Kellan Landefeld are among the newcomers who could add to the offense while back Nick Stone could push for minutes on the defensive side of the ball.