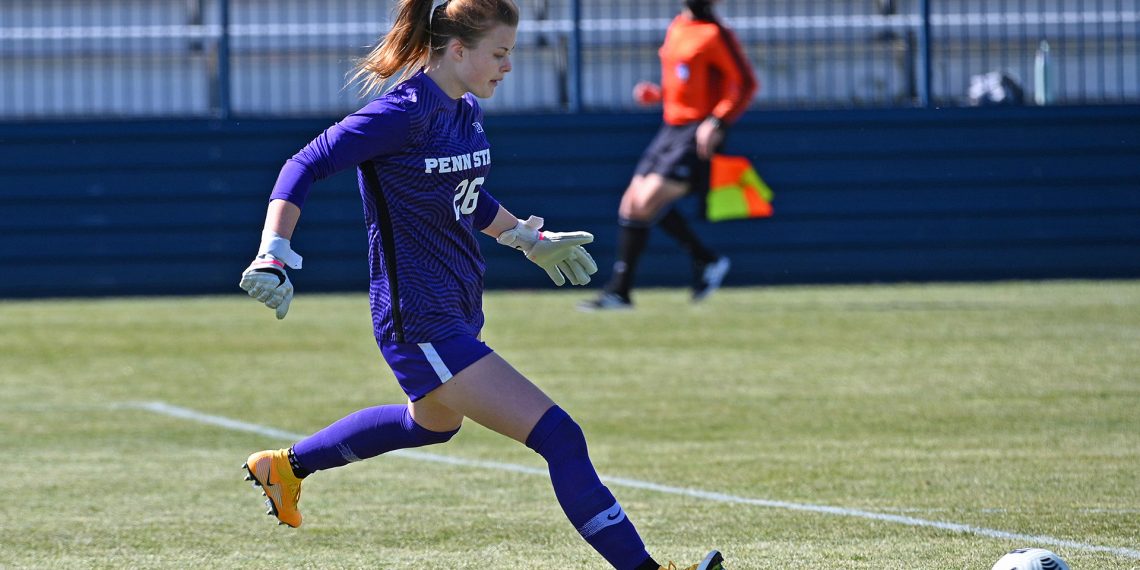 Asman played a key role in two Penn State wins. She had a nine save evening in goal including several difficult stops to help the Nittany Lions top a highly regarded and ranked Virginia team 4-2 on the road. The win over the Cavaliers was Penn State’s first over a top ten team since August 17, 2018 and the first over the Cavaliers since 2012. Junior forward Payton Linnehan and senior midfielder Sam Coffey contributed a goal and an assist in the contest.

Asman followed that performance up with a superb five save evening to anchor a stout Nittany Lion defense that shutout NC State 1-0. Junior defender Kate Wiesner netted the game-winning goal for Penn State in the 89th minute of play in the win over the Wolfpack.

Penn State improves to 6-1-0. The Nittany Lions have another challenging contest coming on on Sunday when they travel to Piscataway to open Big 10 play against a very competitive Rutgers team.