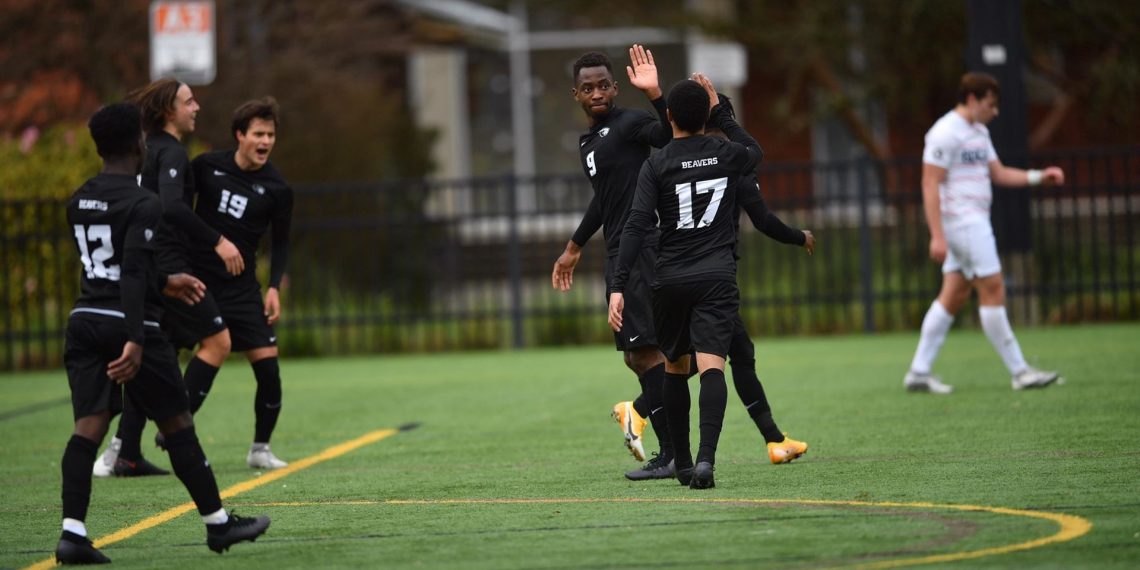 Amanda scored after receiving a cross from teammate Joel Walker to give Oregon State the edge they needed to top Portland 1-0. He also scored twice to help power the Beavers past Gonzaga 2-0. Amanda has scored a total of four goals in Oregon’s States three contests to date.

The Beavers have a big contest coming up on Saturday, February 20 when they travel to Seattle to face a highly regarded Washington team.