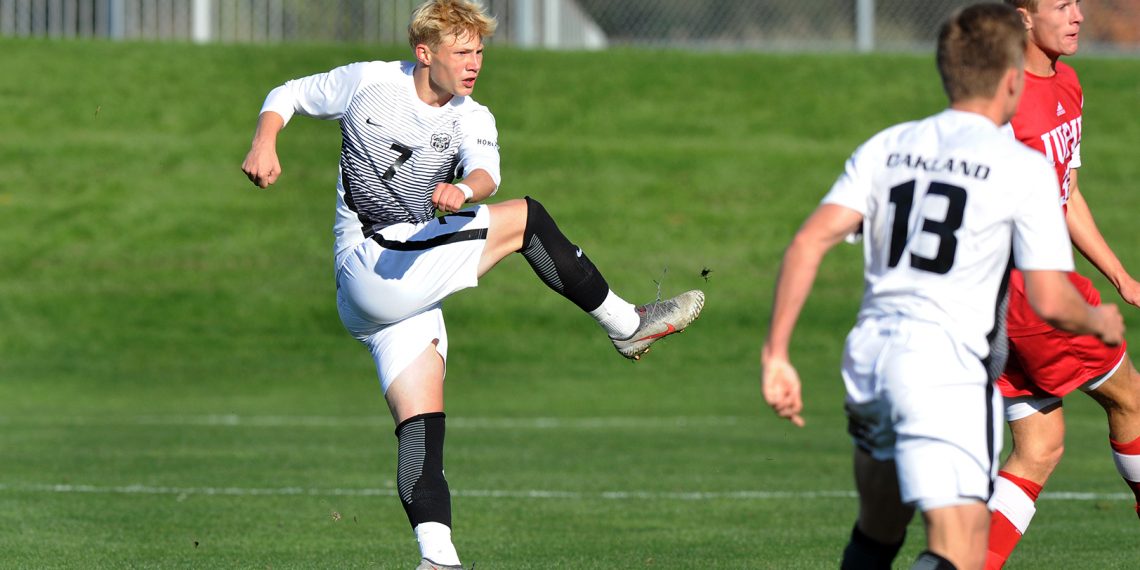 Borczak had a picture perfect first half of play during which he found the back of the net three times to power a high octane Oakland attack to a 5-0 season opening win over Robert Morris. Borczak also contributed an assist on teammate Owen Smith’s goal in the second stanza.

Borczak and his Oakland teammates will seek to build on their season opening win when they travel to Chicago to face defending Horizon League champion UIC on Wednesday, February 10.