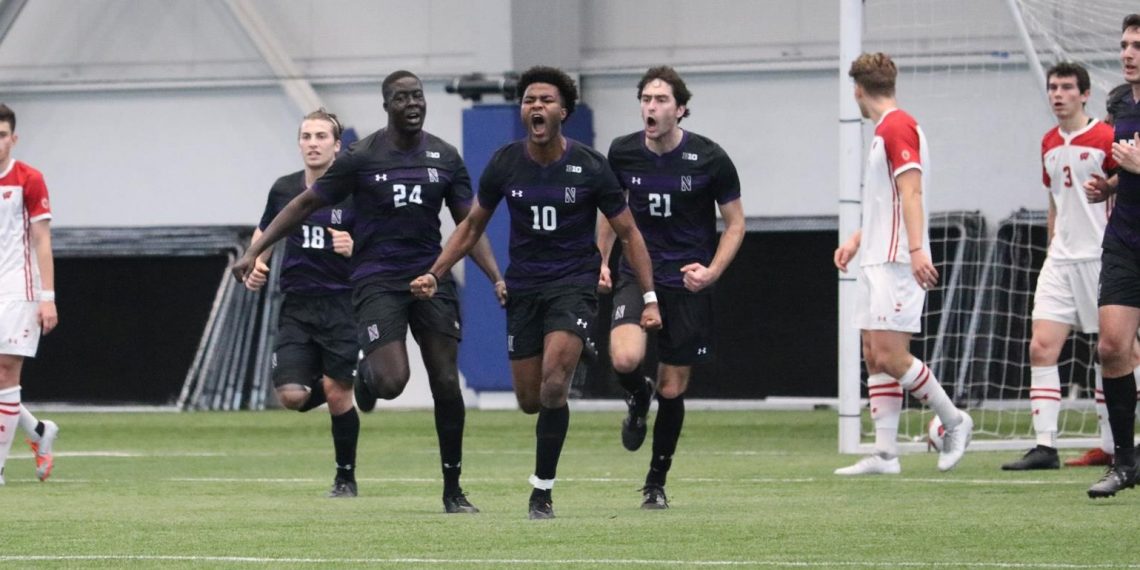 Achara scored twice and contributed the assist on teammate Richie Bennett’s goal to lead an explosive Northwestern offense to a 5-2 win on the road over Wisconsin.

Achara also came up big for the Wildcats when he scored out of a long throw in the 88th minute of play with a double assist from Deng Deng Kur and Spencer Farina to give Northwestern the edge they needed to upset Indiana 1-0. The win over Indiana was Northwestern’s first since 2011.

Northwestern rebounds from a season opening loss to Michigan to win two straight to improve to 2-1-0. The Wildcats will travel to Columbus to face Ohio State on Sunday, March 7.