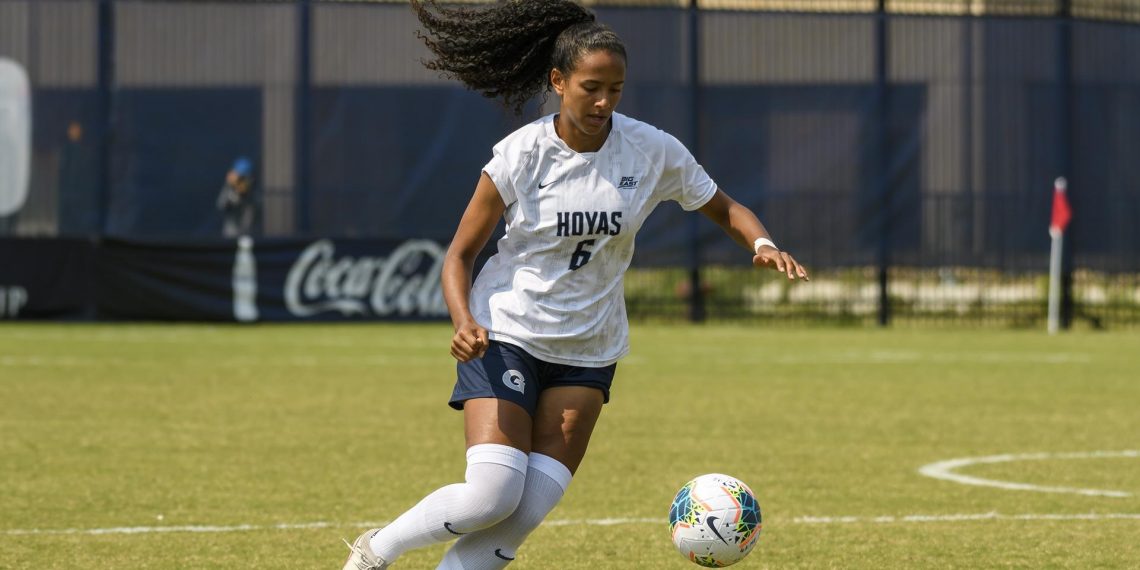 It is true that defense wins championships but it is also true that the role that defenders play is often overlooked when compared with goal scorers. Defenders made an impact this week on both sides of the ball for the Hoyas.

Cummings was a key ingredient in a solid Hoyas backline in a 2-1 win over Butler and in their subsequent 1-0 shutout win over St. John’s in Championship Match of the Big East Tournament. The Hoyas held Butler to only one shot on goal and St. John’s to only two shots on goal.

Georgetown improves to 13-1-6. The Hoyas have won the Big East Tournament Championship five times in the past six years under head coach Dave Nolan.