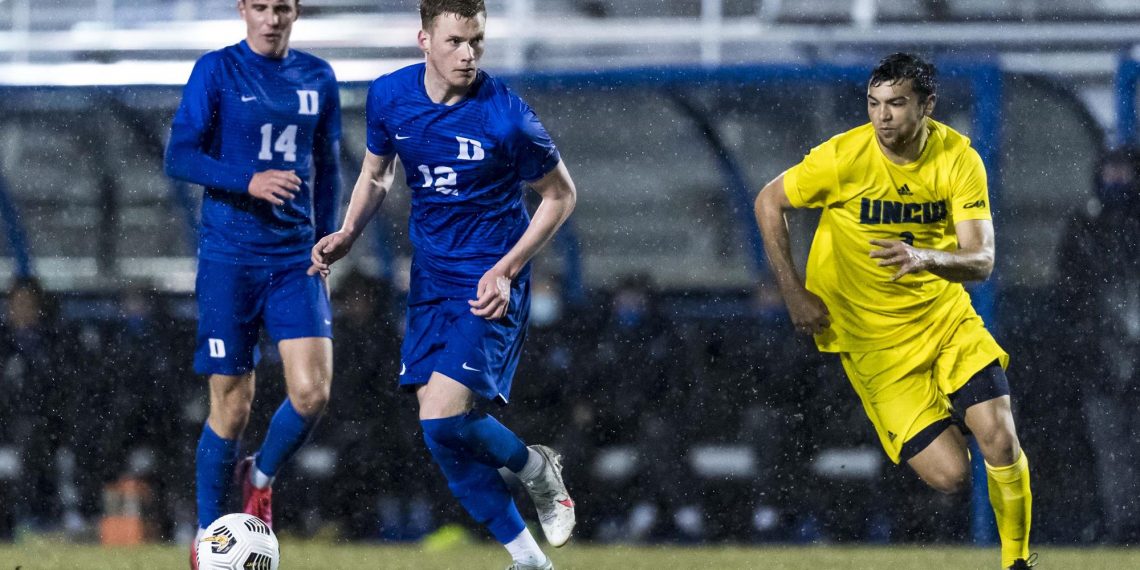 Ulfarsson who is from Kopavogur, Iceland had a big night for the Blue Devils scoring three times to help power Duke past Virginia 3-1 in an Atlantic Coast Conference contest in Charlottesville. Ulfarsson’s hat trick was the first by a Duke player since the 2015 season.

Ulfarsson’s first goal resulted from pressure up top that created a turnover that he was able to exploit. His second goal was a blast from twenty yards into the upper left corner of the net out of a free kick. His third goal came when he alertly placed a rebound into the back of the frame.

Duke improves to 4-9-2 and will seek to build on the win over Virginia when they travel to Raleigh to face ACC foe N.C. State on Saturday, April 3.