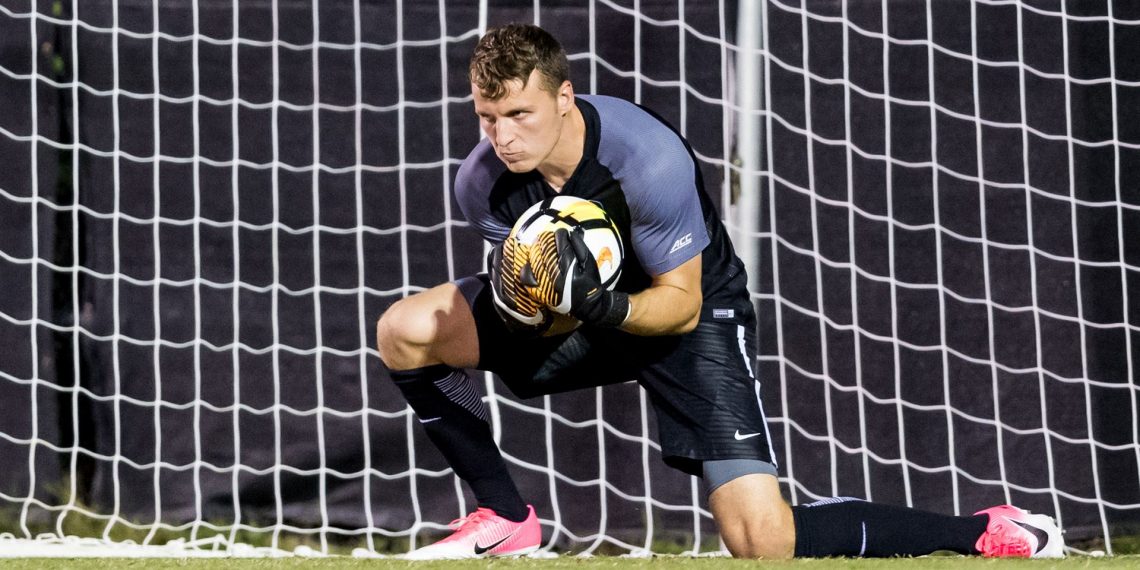 A large senior class and two graduate students have departed and one starter elected to leave early to enter the professional ranks. That's a lot to replace. That means that Duke is about to get a lot younger in 2020.

Summary – Things are a lot different at Duke than they were this time last year. The Blue Devils entered the 2019 season with a lot of returning talent, a small recruiting class, very high expectations, and a top ten preseason national ranking. Duke won their first four contests in 2019 and rocketed upward to a number two ranking in the United Soccer Coaches Poll and a number four ranking in the College Soccer News Poll but their season began to implode after a 3-1 loss at home to Virginia in their first ACC contest of the year and unexpectedly took a downward turn from which Duke never seemed to recover. The Blue Devils played everyone close last year but never seemed to fully jell as a team. As a result they had difficulty settling into a rhythm of play which hampered their ability to come up with the big plays and the momentum they needed to take control and close out the close contests. Duke ended the season with a 7-9-2 overall record and 2-5-1 mark in conference play.

The good news is that reinforcements look to be on the way via a top notch recruiting class that has the potential to make an immediate impact. In addition a solid neclus returns on the defensive side of the ball upon which to rebuild. Nonetheless, there are a lot of unanswered questions at Duke heading into the 2020 season.

Issue number one relates to offensive productivity. Players who were responsible for twenty of the twenty-eight goals that Duke put into the back of the net in 2019 have departed including forward Daniele Proch who was the main-man in Duke's attack for the past two seasons. Replacing Proch, who was Duke's only All-ACC selection last year and the guy who the Blue Devils relied on for offensive firepower, will not be easy. Senior Daniel Wright (2g, 3a) who appeared in seventeen contests with ten starts last year and sophomore Scotty Taylor (2g, 1a) who appeared in sixteen games with two starts in 2019 are among the most prominent returning forwards. Senior Nicolas Macri who played in eigheeen games in 2018 with one start also returns up top. Forward Miguel Ramirez is among several very promising members of the recruiting class who could compete for minutes and add additional punch to the attack.

The departure of Brandon Williamson, Max Moser and Suniel Veerakone creates a void that must be filled in the midfield. Graduate student Jack Doran who has two years of starting experience under his belt but missed the 2019 season due to injury returns as an outside midfielder. Junior Conor Kelly (0g, 1a) and senior Kristofer Gardarsson (2g, 0a) are among returning midfielders who saw action last year who should add value in 2020. Kees Heetderks, Cameron Kerr, Daneil Aguilar and Alex Slover are among returning sophomores who will seek to be in the mix for a greater role in the midfield in 2020. Nick Pariano and Peter Stroud are among several members of the recruiting class who should challenge for playing time and add depth in the midfield.

The Blue Devils have some continuity on the defensive side of the ball which is a plus. Senior Matthias Frick (1g, 2a) is a three-year starter who will be a durable part of the defense as a center back or center midifielder. Junior Ian Murphy (1g, 1a), a two-year starter, and senior Stephen O'Connell (0g, 3a) also return to add stability and experience to the backline. Senior Will Pulisic, a highly regarded three-year starter who is among the top goalkeepers in the country, returns between the pipes to anchor the defense. Pulisic will enter the 2020 season with nineteen carrear shutouts.

Duke unexpectedly took a step back last year after double-digit win seasons and a number six seed in the NCAA Tournament in 2017 and 2018.  How much ground and momentum the 2020 team can recover will depend on the ability of returning players to assume significantly greater roles and the capacity of the recruiting class to contribute. There are a lot of questions marks and a lot of work to be done at Duke heading into the 2020 season. Still, John Kerr and his staff will have an intriguing group of newcomers to work with and there seems to be enough talent returning for the Blue Devils to exceed last seasons win total if everything falls into place and everyone plays to their potential.

Miguel Ramirez – Forward – Lawrenceville, Georgia – Discovey High School – Played for Atlanta United FC Academy where he scored eighteen goals. Prior to that he played for Concorde Fire Academy where he had twenty-two goals and United Football Academy.