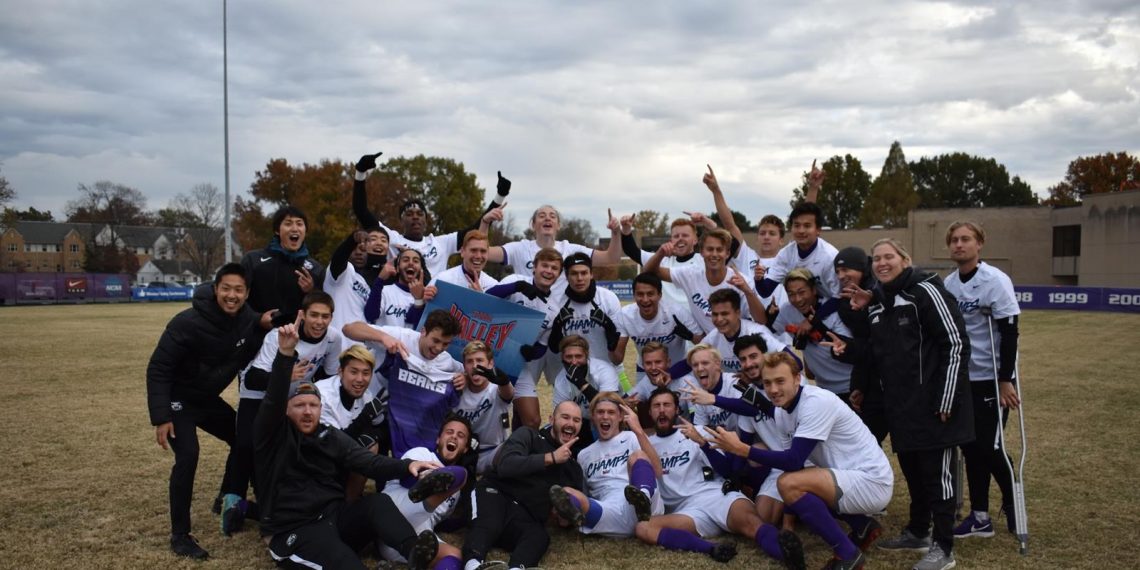 Central Arkansas makes the transition from the Missouri Valley Conference to the Sun Belt Conference in 2019 with the addition of a six member recruiting class with resumes that include top level competitive play. Two of the newcomers have international experience.

Departures and Gaps – The Bears will be without four seniors from the 2018 team that won the Missouri Valley Conference regular season and tournament titles and earned back-to-back appearances in the NCAA Tournament. The departures include left back Niklas Sandquist (0g, 1a), All-MVC First Team selection midfielder/back Daltyn Knutson (3g, 3a) who was a four-year starter,  All-MVC Second Team member midfielder Chris Holmes (1g, 2a) who was a three-year starter, and midfielder Christian Illia (0g, 6a). The Bears will also be without center back Jake Bates (3g, 3a) who transferred.

Opportunities for Improvement –  Avoidance of slow starts. Improvemnt in productivity on the road. Central Arkansas was 5-1-1 when playing in Conway but 3-5-3 when not playing at home.

Coach's Recruiting Class Comment – Ross Duncan stated, "Coach Henry and Coach Taphorn have really helped put together a strong incoming group."  He added, " We've got a great balance of attacking and defensive guys and have managed to fill some important spots. It took a lot of tireless work from the two of them to make this all happen."

Summary – Senior forward Niklas Brodacki (9g, 0a), the MVC Offensive Player of the Year for the past three seasons and the MVC Player of the Year Year for the last two, returns to power the Central Arkansas attack. To say that Brodacki has been a vital part of the success that the Bears have attained over the past two seasons is an understatement.

Any evaluation of Central Arkansas has to begin with the unique mix of skills Brodacki brings to the Bear's offense but Brodacki isn't the only reason that Central Arkansas will be a contender for the Sun Belt Conference title in 2019. Seven starters return along with a solid group of players who saw significant playing time last year. Nonetheless, Brodacki will be a tightly marked man who will not be overlooked by opposing defenses. As a result the ability of All-MVC first team junior forward Kasper Anderson (2g, 3a), junior midfielder Soren Jensen (2g, 5a), sophomore forward Mojad Ankir (2g, 2a) and teammates to add balance to Central Arkansas' offense will be a critical success factor in 2019.

Central Arkansas will have some holes to plug in the midfield and in the back. The good news is that the Bears will have plenty of talent on board to fill the vacancies. Marc Olsen, a three-year starter in goal, returns to give Central Arkansas a talented and composed shot stopper between the pipes. Sophomores Ole Kloerholt (2g, 0a), Vincent Abasco (0g, 1a) and Alberto Suarez (2g, 3a), junior Nate Lancaster and senior Will Laufer are among a solid contingent of returning defenders.

There is a lot to like about the progress that Central Arkansas has made under the direction of Ross Duncan who will enter his eighth season at the helm of the program in 2019. The Bears now have the wind at their backs with two consecutive appearances in the NCAA Tournament. The goal now becomes the sometimes daunting task of continuing to build on the success that the program has enjoyed. In that regard Central Arkansas, which secured its first winning season at the Division I level last year with a an 8-6-2 overall record, remains a work in progress.

Mats Risto Kippe – Defender – Levenger, Norway – Played for Levanger FK where he was named the MVP of the club in 2016 and 2017. An experienced  center back who is a ball winner.

Heike Lie Konradsen – Midfielder – Levanger, Norway – Played for Levanger FK where he was the top scorer at the U16 level.