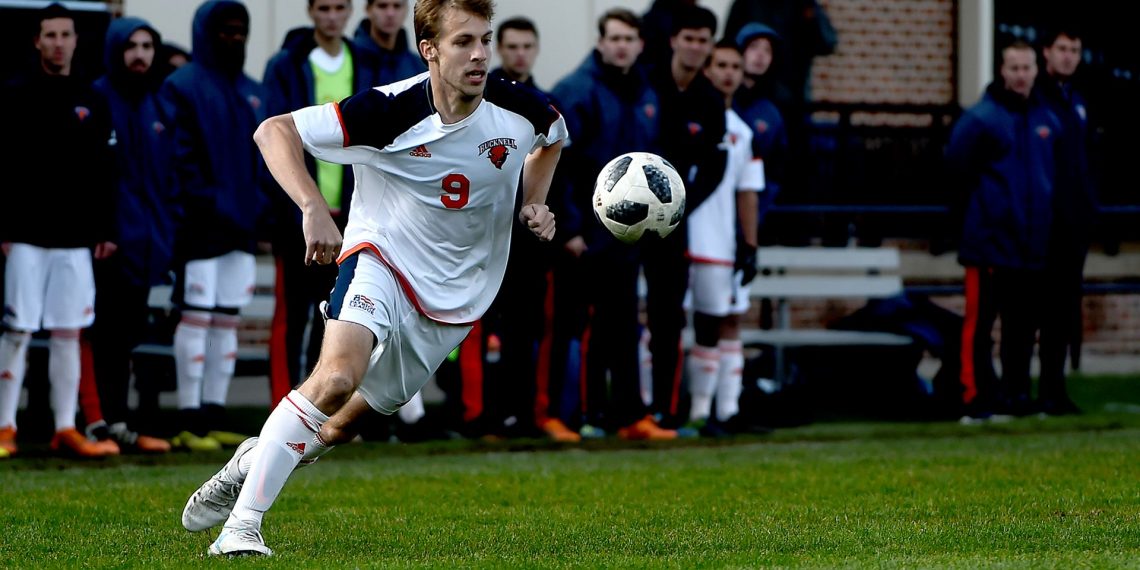 Brenda Nash will seek to get Bucknell back on track in 2019 after a disappointing 2018 season in which the Bison struggled down the home stretch to finish with a 6-8-3 overall record and a 3-5-1 mark in Patriot League play. Nash and his staff will welcome the injection of nine newcomers into the existing mix.

Departures and Gaps – Bucknell loses three seniors from the 2019 team. Departures due to graduation include defender Tyler Peterson (3g, 0a), goalkeeper Ryan Ott, and midfielder Stefan Krystman (1g, 0a). Peterson was a four-year starter and two-year team captain. Ott was a three-year starter year starter.  The Bison will also be without forward Michael Pavick (2g, 1a) who appeared in sixteen contests with six starts last year.

Opportunities for Improvement – Better play on the defensive side of the ball. After beginning the year with a 3-0-1 mark in Patriot League play, Bucknell unexpectedly lost five straight league contests to fail to qualify for the six team Patriot League Tournament for the first time since the 2011 season. During that five game span the Bison uncharacteristically allowed a total of twelve goals.  In 2018 Bucknell scored a total of fourteen goals while allowing a total of twenty-one. That ratio has to be reversed in order for improvement to occur in the win total.

Coach's Recruiting Class Comment – Brendan Nash stated, "Our staff could not be more pleased with this recruiting class. We targeted a goalkeeper and a forward, which we accomplished. After that, we looked to round out the rest of the class with quality student-athletes who impressed us with their overall character and soccer ability."  Nash added, "We feel we are adding nine individuals who will be able to bring the Orange and Blue back into the playoffs, as well as compete for future Patriot League championships.. The staff feels we have a few incoming freshmen who should be able to compete for playing time immediately."

Summary – The disappointing conclusion to the 2018 season likely left a bad taste in the mouths of the Bucknell players which should provide additional focus and motivation heading into the 2019 campaign.

Last year Bucknell ranked number nine in the ten team Patriot League in goals scored (14) and number five in goals allowed (21). An optimist would tell you that three of Bucknell's top five scorers from the 2018 team are slated to return. A realist would add that the three who return – junior forward Matt Thorsheim (2g, 1a), a 2018 All-Patriot League Second Team selection, sophomore midfielder Alex Clarke (2g, 1a) and senior defender Bernie Wright (2g, 0a) – only scored two goals each. Senior midfielder Nick King (0g, 3a) who has been a starter for the past three seasons is among other returning players with the potenial to add a little more vitality and energy to the offensive. Center midfielder Jameson Railey looks to be among several members of the recruiting class who could add additional punch to the attack. It may be offense by committee at Bucknell in 2019 without a dominant go-to goal scorer.

Senior center back and three-year starter Quinn Bredin and senior and two-year starter Bernie Wright provide an experienced necleus upon which to build the backline. The graduation of Ryat Ott means a new goalkeeper must be broken in. Senior Emmett Witmer who played in two contests last year with one start, senior Jonathan Baxter and newcomer Luke Smith will battle for the starting job in goal.

It is a given that Nash will do a good job of merging together the individual talents of his players into a unified team. The experience and leadership of the seniors who will set the pace and the depth of the 2019 team are tangible positives. Nonetheless, improvement is needed on both sides of the ball in order for Bucknell to get back into the Patriot League title race in 2019.

Whether or not the Bison can improve their productivity on the offensive side of the ball and their defense can keep opposing offenses in check remains to be seen. Bucknell will not be a pushover but they do face several uncertainties heading into the season. Don't think for a minute that last year's post season-less finish went over well with the coaching staff. Complacency should not be a problem in 2019. Chances are pretty good that Bucknell will enter the 2019 season with a renewed sense of urgency that may have been lacking down the home stretch last season. Anything less that a berth in the Patriot League Tournament in 2019 will be a disappointment. A Patriot League title is not out of the question but it's probably a long shot.