“Up Close” With Craig Stewart 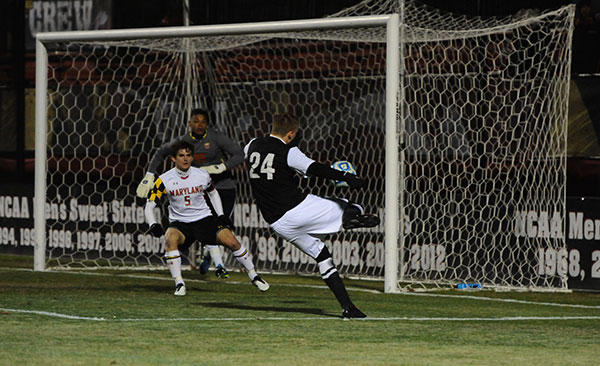 Providence coach Craig Stewart joins the CollegeSoccerNews.com podcast this week to talk about his team's dramatic three-goal rally against top-ranked Maryland and looks ahead to the matchup against Creighton.

This week's guest is Providence head coach Craig Stewart. Coach Stewart talks about his team's remarkable comeback in the most unlikely scenario — down three goals on the road against the top-ranked team in the country that is also undefeated. He talks about his emotions during the game, his message to the team afterwards, and even looks ahead to this weekend's matchup against BIG EAST rival Creighton.