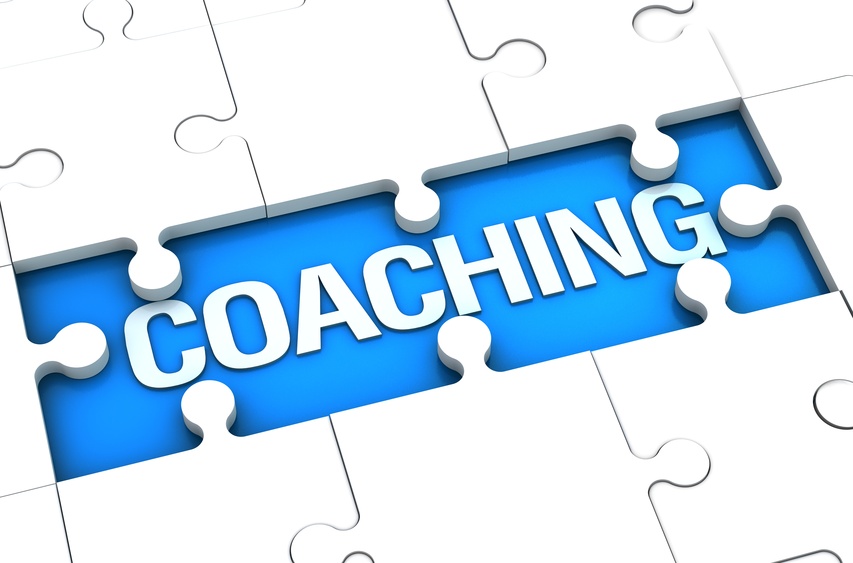 June 24, 2019 – The 2018 college soccer seasons is in the rearview mirror but there is one important look back before the focus totally shifts to the upcoming 2019 campaign. College Soccer News annually seeks to recognize assistant coaches across the country who are excelling at their work. The 2018 honorees include several familiar faces as well as a few new faces. In making these selections, we acknowledge up-front that some very deserving assistant coaches will not be included as is always the case when individuals are singled out for recogniation. It should be noted that our current selections take into consideration team success on the field of play in 2018 with additional weight given to consistent success over multilple seasons.

There are many excellent assistant coaches in the collegiate ranks across the nation who have a positive impact on college soccer and player development. The very best are effective teachers, communcators, motivators, recruiters, and ambassadors for their respective programs. Some, but not necessarily all, aspire to become a head coach at some point. All seek to make a positive contribution in their current role.

Vanderbilt faces Arkansas in the Sec Women’s championship contest. will vanderbilts magical ride continue? A comparison of the two teams and the factors that will impact the outcome.