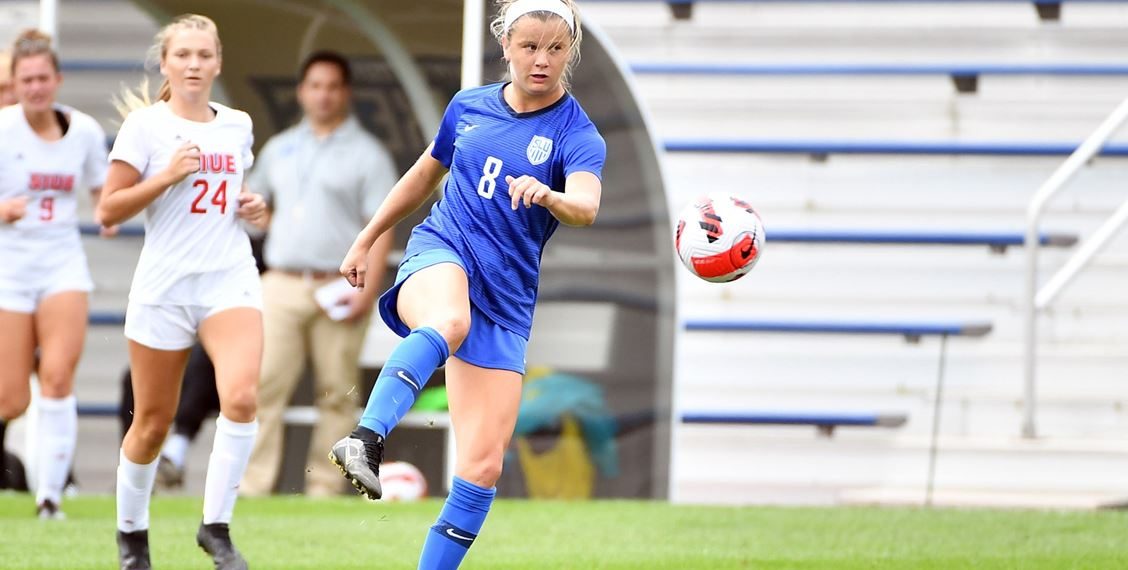 Kelly was responsible for three of the six goals that the Billikens scored in a week that included a 3-2 win on the road over Xavier and a 3-0 win over SIUE at home in Hermann Stadium.

Kelly scored twice to give Saint Louis the big play ability they needed to come from a goal down to top a good Xavier team. Her goal in the first minute of the match set the pace for the Billikens in a subsequent 3-0 win over SIUE. Kelly has scored a team leading six goals and has contributed a point in five straight contests.

The Billikens are off and running with a 7-1-0 record to date. Saint Louis begins A-10 play on Thursday in Philadelphia against La Salle followed by a game on the road on Sunday against Richmond.