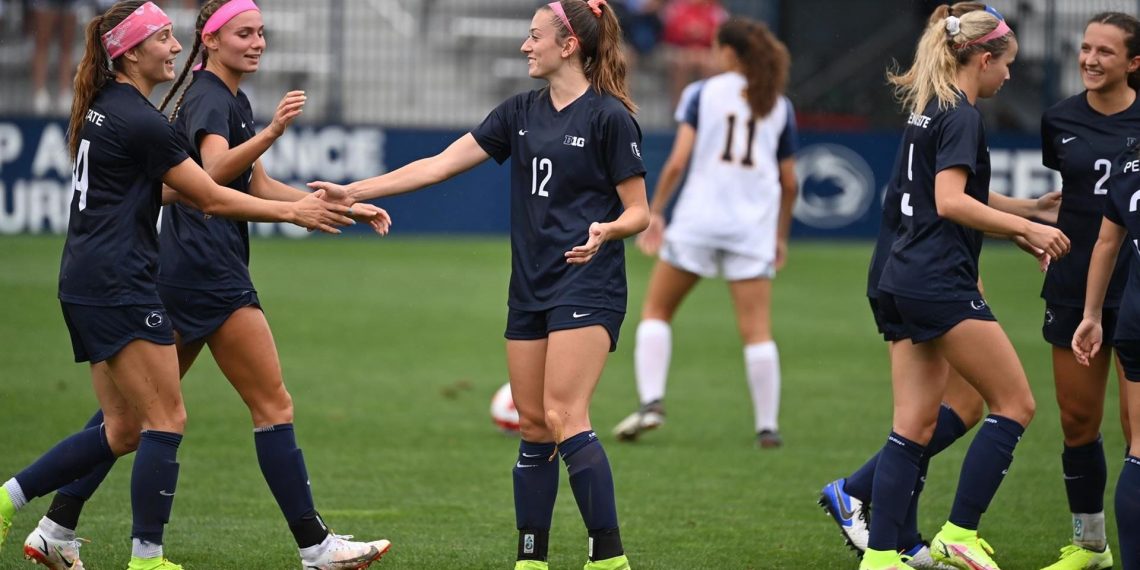 Linnehan was a difference maker in Penn State’s 3-1 season opening win over Massachusetts and subsequent 4-0 victory over La Salle. In the contest with Massachusetts she scored with an assist from Kate Wiesner and contributed the assist on the goals scored by Sam Coffey and Ally Schlegel. Linnehan followed that up with an impressive three goal performance in the win over La Salle becoming the first Penn State player to record a hat trick since 2017.

Penn State will return to the pitch on Sunday, August 29 when they welcome Hofstra to Jeffrey Field.