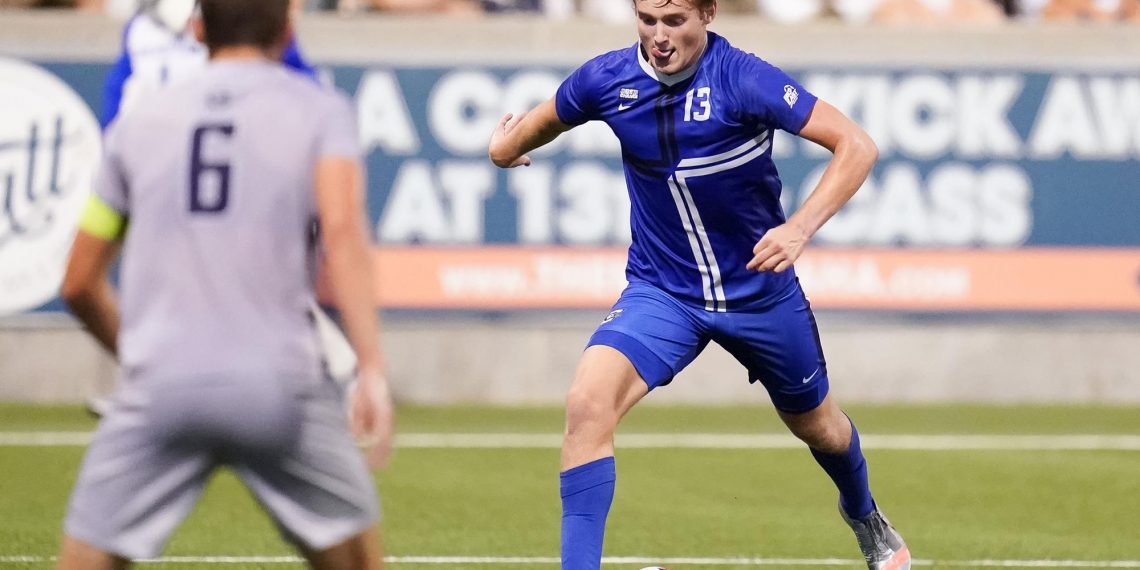 McGuire was a hard man to contain scoring a total of six times to help power six seeded Creighton to their first ever Big East Tournament Championship. He contributed the game-winning goal in Creighton’s 2-1 first round win over Xavier, scored the first four goals in Creighton’s 6-0 win over second seeded Seton Hall in the semifinals, and found the back of the net in the Bluejays 3-0 win over number one seed Georgetown in the Championship match.

McGuire has an NCAA leading 19 goals and 2 assists on the season.

The Bluejays improve to 9-4-6 and become the first team seeded sixth or lower to win the Big East Tournament and the automatic berth into the NCAA Tournament that accompanies it.