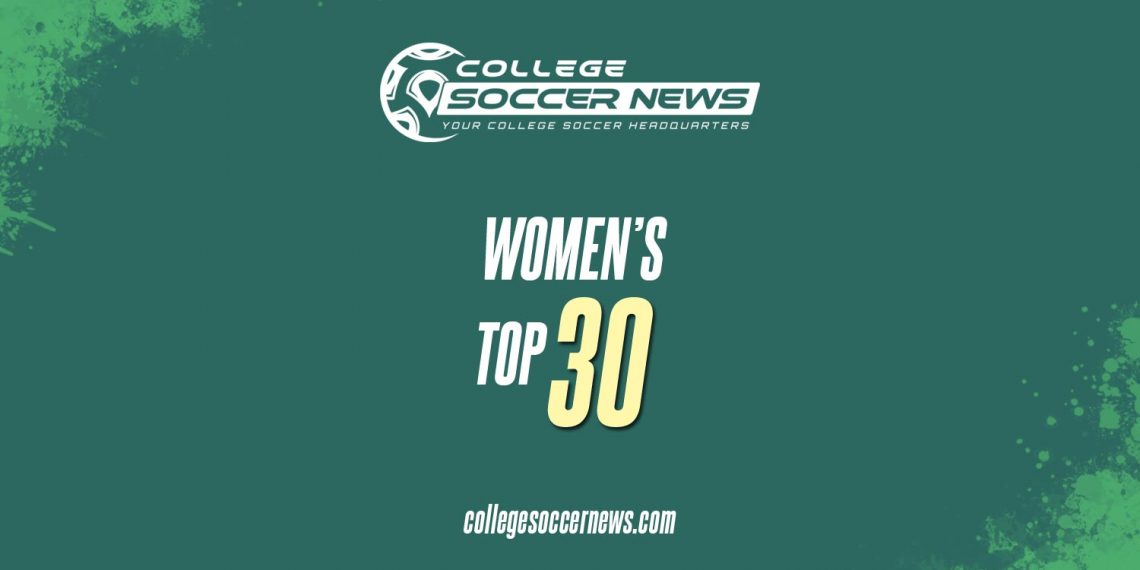 There were a few surprises that impacted the rankings but for the most part the rankings remained stable. five of the top ten teams are out of the atlantic coast conference. teams like texas a and m and washington that began the season on the road against highly ranked teams rebounded with solid wins. the season is still very young.