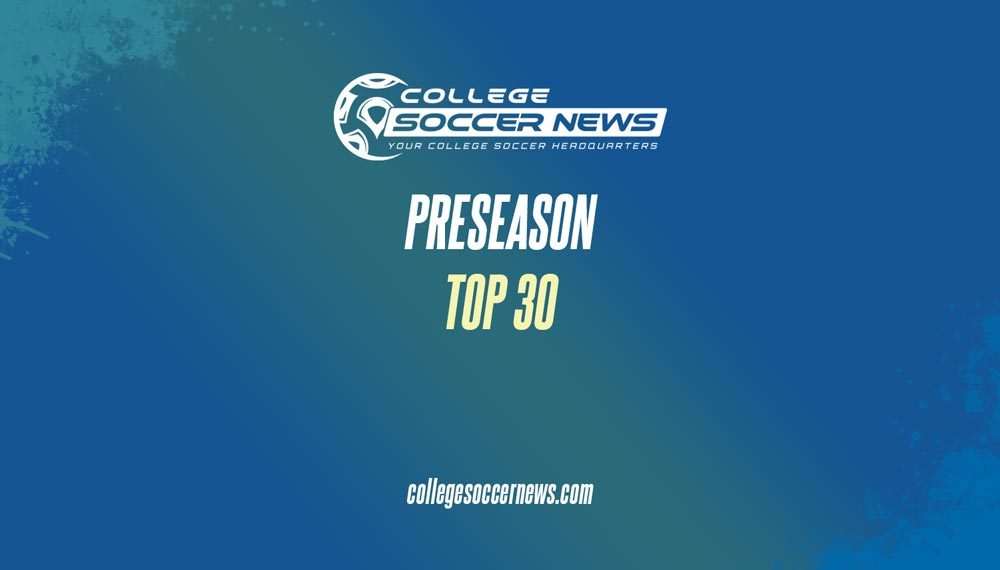 The Spring 2021 Mens College soccer season gets underway this week. The College Soccer News Top 30 Spring Preseason Poll is very similar to the preseason poll issued prior to the 2020 fall season.

georgetown, stanford, clemson, wake forest, smu and indiana remain at the top of the poll. pittsburgh, north carolina and coastal carolina move upward based upon their play during the 2020 fall season.

The College soccer news preseason poll is based on a combination of factors including returning talent, experience, and the impact of newcomers. Performance during the 2019 season and the Fall 2020 season (if applicable) is also a factor.

the preseason poll is simply a starting point. college soccer news will issue a weekly poll throughout the spring season and a final season ending poll at the conclusion of the ncaa tournament.

The records of the teams that played in the 2020 fall season are carried over to the spring season. 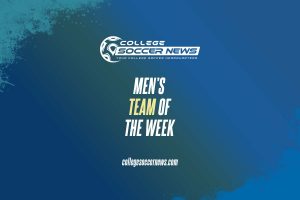