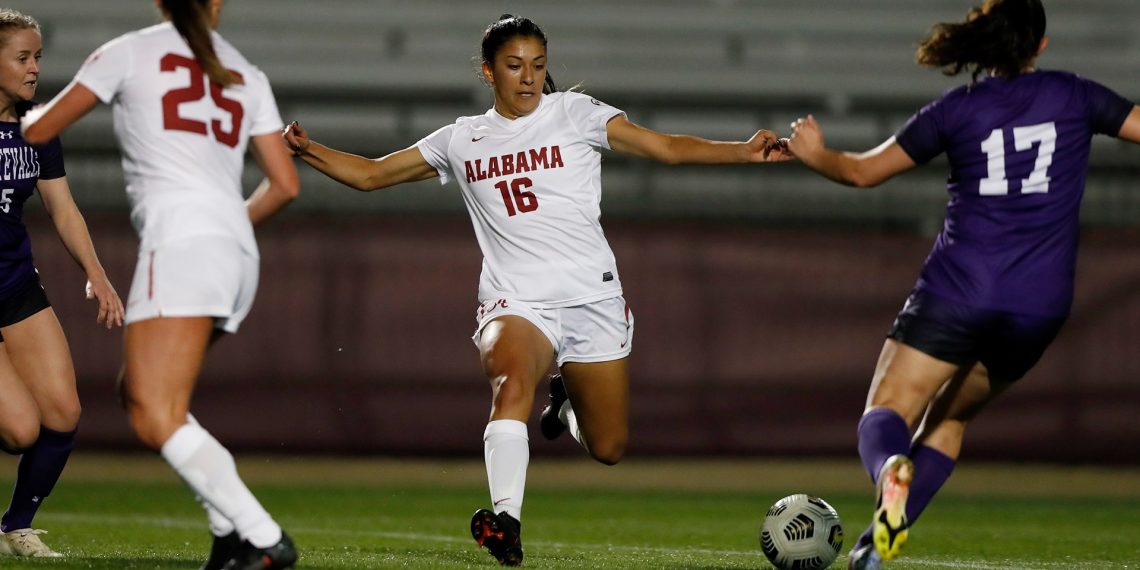 Reyes came through in the clutch for the Tide when she controlled a loose ball in the box in the eighth minute of the first overtime period to score what proved to be the game-winning goal in Alabama’s 3-2 win in overtime over a determined Duke team that came from two goals down to send the contest into overtime. Reyes also put in a full 110 minutes of play in the win.

The Tide who had a 26-12 advantage in shots improves to 23-2-1 with a perfect 13-0-0 record during the year when playing at the Alabama Soccer Stadium. Forwards Gianna Paul and Ashlynn Serepca scored for Alabama in the second half of play.

Reyes, the SEC Defensive Player of the Year, has eight goals and one assist on the season for an Alabama team out of the SEC that has outscored its opponent this year by a 76 to 17 margin.

The Tide under the direction of head coach Wes Hart secure the program’s first ever berth in the College Cup where they will face UCLA out of the Pac-12 on Friday in Cary, North Carolina with a trip to the national championship contest on the line. The contest will be carried live on ESPNU. 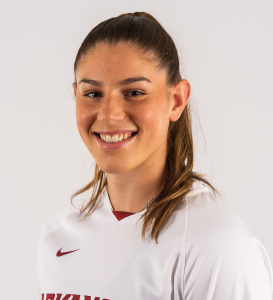