“Up Close” With Neil Jones 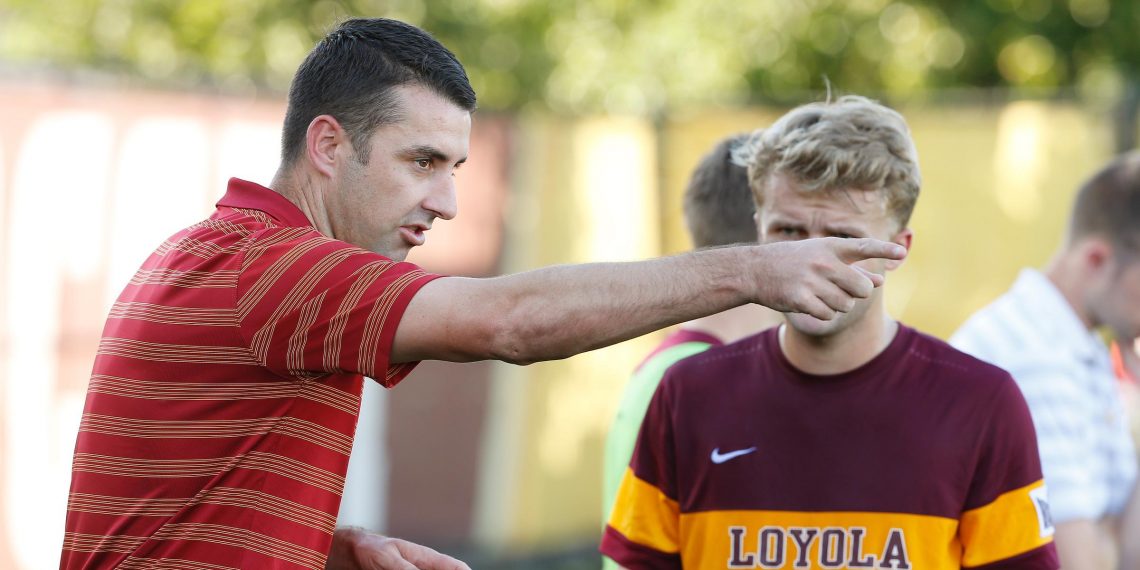 This week's guest is Loyola Chicago head coach Neil Jones. Jones, in just his fourth season, immediately brought success to the program after perfecting his craft under Tim Vom Steeg at UC Santa Barbara and Tim Lenehan at Northwesthern. Coach Jones talks about how their varied styles helped him find his own path, which is evident in 2016 as the Ramblers are ranked in the top 10 in scoring offense and scoring defense. Coach Jones also talks about what it will take to make it to the NCAA Tournament and perhaps advance, as well.

"I remember having a conversation with Coach Vom Steeg and Leo Chappel, and I won't forge the conversation, they said, 'Neil, you're going to be a better coach than you are a player. At 24 it was somewhat difficult to hear, but looking forward to the future I knew I had to make a decision then and there, and I think I made the right one." — Neil Jones