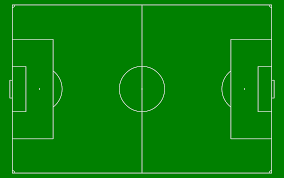 April 14, 2015 – Fifteen difference makers who are making an impact. College Soccer News annually seeks to recognize assistant coaches across the country who are excelling at their work. Our selections for 2014 include some who have been listed in the past as well as some not previously recognized. In making these selections we state up-front that we know some very deserving assistant coaches will be left out as is always the case when individuals are singled out for recognition. The current selections continue our trend in the past several seasons of placing additional weight on team success on the field of play in the selection criteria.

There are many very good assistant coaches in the collegiate ranks across the nation who have had and will continue to have a very positive impact on college soccer. The very best are effective teachers, communicators, motivators, and recruiters. They relate well to the players they coach while maintaining their respect. Successful head coaches will be the first to emphasize the role that their assistants play in the level of success that a program achieves. The very best assistance coaches are soccer and people savvy mentors who understand their role and are totally aligned with the direction of the head coach.