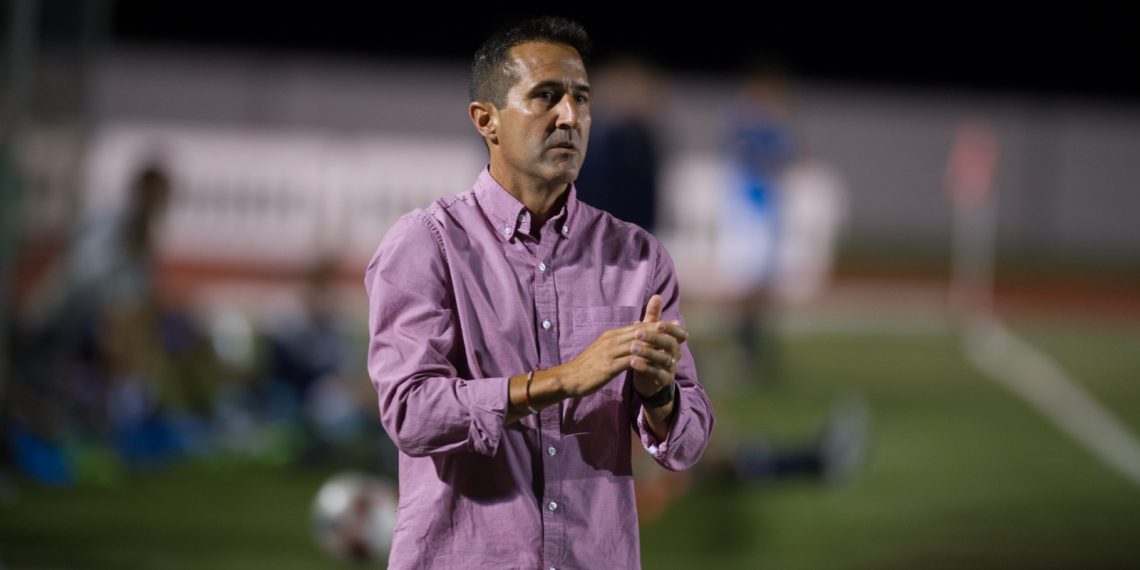 Mario Sanchez joins the show this week to talk about his first two seasons at SIUE and what's in store for the Cougars in year three after coming off a Sweet 16 appearance last year.

This week's guest, SIUE head coach Mario Sanchez, talks about his decision to come to Edwardsville and the immediate success of the Cougars program. He looks back on his adjustment from year one to year two at SIUE that ultimately led to a berth in the Sweet 16 last year. Coach Sanchez also talks about the small margin for error for mid-major programs, the move to the MAC and gives his insight on what he likes about his team in 2017.