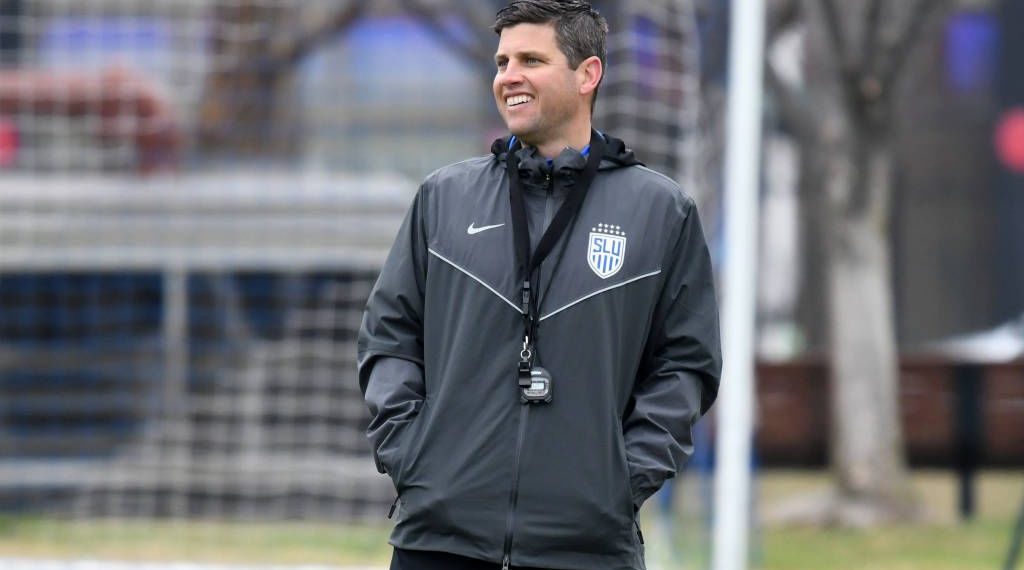 The new season of the College Soccer News Podcast begins with Kevin Kalish of Saint Louis University to talk about him taking over at his alma mater, the lessons he's learned coaching at the college and club levels and much more.

Coach Kevin Kalish talks about taking over his hometown college team team and his alma mater, Saint Louis University. Kalish talks about how he used to write down practice plans even as a player as he prepared to for his future profession, and the lessons he learned as an assistant and head coach at SIUE. He sheds light into his decision to move away from the college ranks to serve as Vice President and Missouri Boys Club Director for St. Louis Scott Gallagher, and ultimately the return to the college sidelines at SLU. Kalish also gives a brief update on the team through the spring and expectations for the program for this season and going forward.