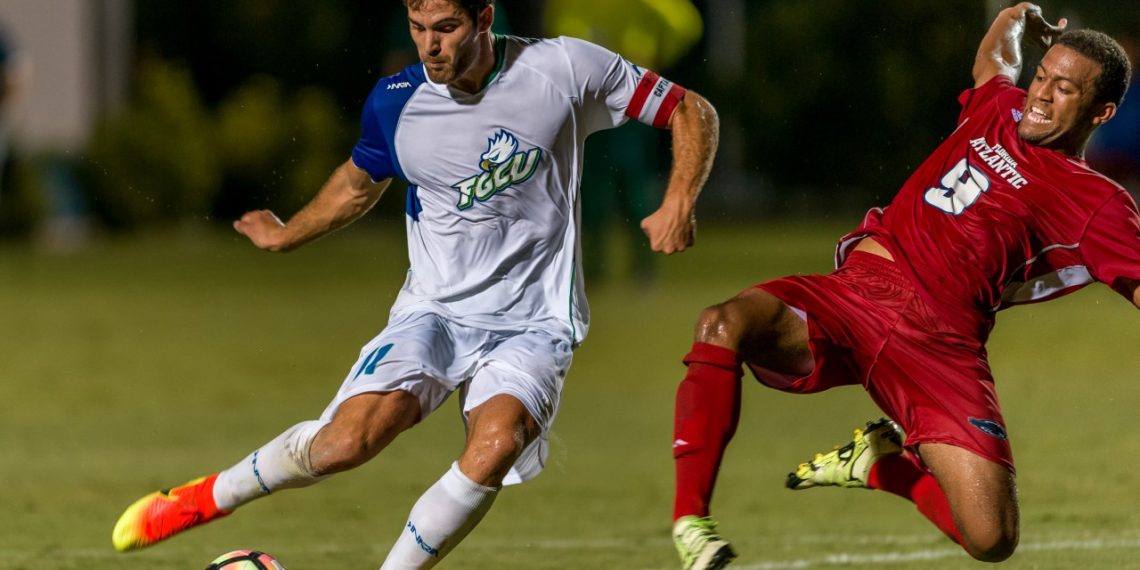 Florida Gulf Coast's Albert Ruiz joins the show this week to talk about his progression as a player that led to 22 goals last year and one of the players to watch in 2017.

In this week's episode, Ruiz talks about coming to the United States to play soccer at Florida Gulf Coast. Ruiz admits that he thought he would come in and be one of the top players, but he struggled initially scoring just one goal as a freshman. He talks about his progression as a player over the course of the next two years which included an eye-popping 22 goals last year, which helped the team to the second round of the NCAA Tournament. Ruiz shares his thoughts on the coaching change and the prospects for the Eagles in 2017.