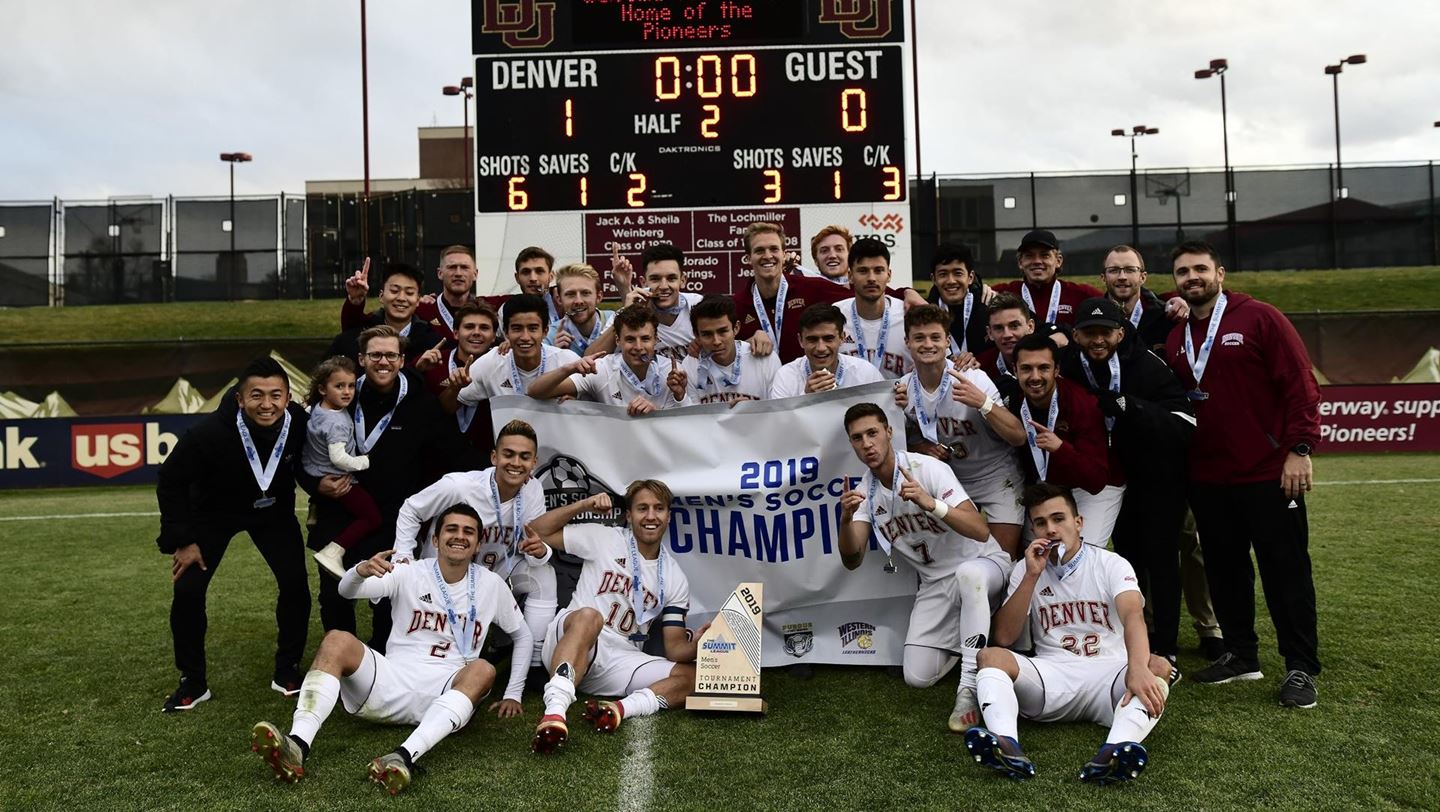 Denver will have a familiar look in 2020 with just about everyone back. A solid foundation is in place heading into the 2020 for a team that looks to be deeper and more experienced but also has plenty of work to do.

Departures and Gaps – The Pioneers will be without the services of center back Callum Stretch (1g, 1a) and attacking midfielder Dylan Keeney. Stretch was a First-Team All-Summit League selection in 2018 and a Second-Team selection in 2019.

Opportunities for Improvement – Greater consistency and the ability to put in a full ninty minute shift. Denver had a very small margin for error last year. The Pioneers were 2-9-2 when playing away from home.

Coach’s Recruiting Class Comment – Janie Franks stated, “I’m really excited about this group. As the program and the culture becomes more established, I think it’s really clear the type of kids that we’re looking for. These individuals fit the mold of a Denver student-athlete.” He added, “We couldn’t be more ecstatic about this group. They’ll add competition right away. We’re looking for them to come in and make an immediate impact.”

Summary – Denver was 6-12-3 last year with a 2-2-1 mark in Summit League play. It was the Pioneers first season with a losing record in the five years that Jamie Franks has been the head coach at Denver. In fact, you have to go back to 2011 to find another season in which Denver didn’t have double digit wins and even further back than that to find one in which they scored fewer goals than they allowed.

It is always advisable to be cautious about the prospects of a team that only had six wins but Denver looks to be the exception. It is unlikely that the Pioneers will have another season in 2020 like the only they had in 2019. A little more information about the 2019 season might help explain why.

The Pioneers entered the 2019 season with a lot of uncertainty particularly on the offensive side of the ball due to the departure of All-American forward Andre Shinyashiki who accounted for twenty-eight of the forty-two goals that the Pioneers scored in 2018. Coach Franks did a good job in adding a recruiting class with the skills needed to fill the gaps but it often takes time for newcomers, including transfers who have to adjust to a differnet system of play, to jell as a team particularly on the offensive side of the ball. Denver also had a unforgiving and brutal schedule that included games away from home with Washington, Seattle, Indiana, Notre Dame, Stanford, Pittsburgh, Saint Louis, and Duke.

It’s admirable and advisable to play tough competition to sort out weaknesses but Denver’s schedule last year was way over quota in that regard. Make no mistake about it, the Pioneers should have been able to secure a few more wins than they did last year but a case could be made that the degree of difficulty of the schedule made the learning curve and the process of merging so many newcomers into a unified team difficult.

To their credit the Pioneers played everyone close but this was a team that entered the season with a small margin for error. Denver did show a lot of grit, salvage their season, and create momentum that they can build upon next year when they rebounded to win the Summit League Tournament and punched their ticket to the NCAA Tournament for the fourth time in the past five years.

Senior Josh Drake (5g, 3a), a 2019 All-Summit League Second Team selection who transferred in last year from Grand Canyon, senior Preston Judd (7g, 1a) who transferred in from California Baptist and senior Danny Barlow who transferred in from East Tennessee State Univerisity return to power the attack up top in 2020 with the advantage of a year of experience at Denver under their belts. Redshirt junior Brooks Crawford who appeared in twenty-one contests last year is among other returning forwardds who look to be in the mix.

The midfield looks to be talented, experienced and deep in 2020. Senior holding midfielder Jacob Stensson (2g, 2a), a 2019 All-Summit League Second Team selection, returns with three years of starting experience to set the pace and the tone in the middle of the park. Junior Stefan DeLeone (1g, 1a) who has been a starter for the past two seasons, junior Liam Johnson (1g, 0a) who has been a starter the past two years, sophomores Aidan O’Toole (0g, 1a) who was a starter last year, Connor McWilliams, Kengo Ohira (3g, 0a) and defensive midfielder Eli Mereness and redshirt junior Alex Kaddah are among a solid contingent of returning linkmen.

Last year Denver allowed a total of twenty-five goals while scoring twenty-one. Centerback Callum Stretch (1g, 1a), a fixture in the backline the past two seasons, is the lone starter who must be replaced. Senior Destan Norman, a three year starter, returns to anchor the backline as a defensive midielder or outside back. He will be joined by junior Lucas Russo (0g, 2a) who moved into a starting role last year at outside back after transferring in from Barry University. Redshirt junior Bailey Heller (1g, 0a) who played in sixteen matches last year with thirteen starts also looks to play a prominent role in the back in 2020. Redshirt senior Will Palmquist returns between the pipes along with redshirt junior Kobe Gray. Palmquist, the 2018 Summit League Goalkeeper of the Year, has been the starter for the past two seasons. Gray started two contests in goal last year.

Denver will enter the 2020 season with a roster full of players who now have a year of experience playing together who should be eager to prove themselves as a team. They will also have a more favorable schedule. Chances are pretty good that the Pioneers will experience a signifiant jump in their win total in 2020; however, it will require improvement, greater focus, and the ability to consistently put together a full ninty minutes of play. It is a big plus that Denver has a winning culture and a coach who particpated in three College Cups and won a national championship as a player who knows what it takes to win at the highest level. 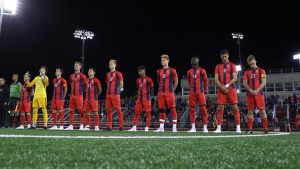 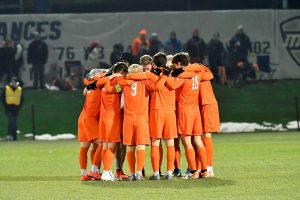 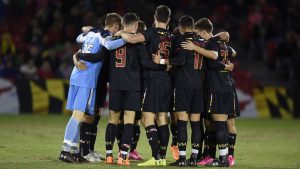