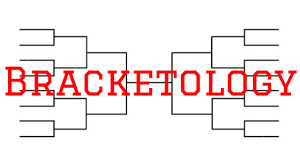 October 28, 2019 – College Soccer News' veteran bracketologist has utilized the informaiton currently available to predict the forty-eight teams in the 2019 NCAA Tournament field, the sixteen seeds, and the match-ups. The predictions are based on the most recent RPI issued and a projection of the twenty-four conference champions who will earn an automatic berth. The analysis uses the same criteria the selection committee wil utilize which includes win-loss records, geography, recent team play, quality wins, and the head-to-head match-ups that have taken place to date.

The bracketologist will update his projections as additional informaiton becomes available. The projections will be impacted by changes in the RPI.

The predictions do not reflect any national polls nor are they an attempt to gague who the best teams are. The selections predict what the NCAA Tournament field would be if the committee were to make their selections today.

The 2019 NCAA Tournament field, the seeds, and the brackets will be announced on Monday, November 18, 2019. First Round play will get underway on November 21 at campus sites throughout the country. 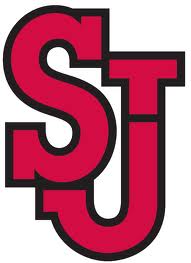