An Opinion – Give College Soccer The Recognition It Deserves 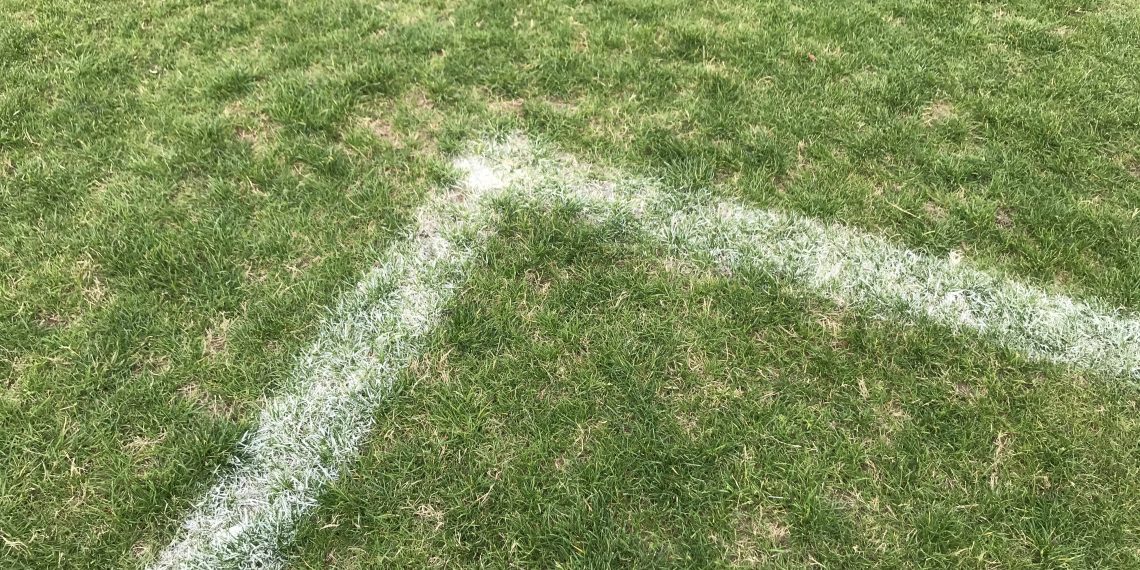 When the men’s NCAA Tournament began on Thursday, November 18 it was the the beginning of the final stretch on the road to the College Cup for 32 teams.  Sixteen teams unfortunately saw their seasons come to an end, while the other 16 remained alive to face a seeded team in the second round.  But seven of those 16 games weren’t easily accessible for many fans, with ESPN+ showing many of the early matches.  This is the NCAA Tournament, and it’s unacceptable to put games of this caliber on an over-the-top streaming service.

Soccer is the fastest growing sport in the United States.  Major League Soccer is approaching 30 teams, with new expansion teams coming in every season it seems.  Yet at the collegiate level, it isn’t getting the attention that it deserves.  College soccer is still nowhere near the top of the list for major networks, such as ESPN.  Ridiculous events are being prioritized over college soccer.  Cornhole, FCS football (granted some may not be interested in college soccer but seriously, how many are going to watch an FCS football game on a Friday night) and many other such events are being shown.  Meanwhile college soccer gets sent to ESPN+, or maybe the ACC Network if lucky.

This isn’t just at the collegiate level.  El Clásico, arguably the biggest rivalry in world soccer, was shown only on ESPN+.  While I understand that this is a business and they need to make money, if we as a nation want to promote the game of soccer more, it needs to be shown more on linear TV.

Yes, it makes complete sense to have midseason games in the Big West (no offence to the Big West conference, that was just the first one that came to mind) on ESPN+.  But this is the NCAA Tournament.  Yet fans of these teams are forced to subscribe to ESPN+ if they want to watch their team play possibly it’s biggest game in years.  Not even ESPN3.  We couldn’t even get ESPN3.  And then the national championship, on Sunday, December 12.  Take a guess at what channel it’s on.  ESPN? Of course not.  ESPN2? Nope, enjoy Virginia Tech vs. Dayton basketball though.  The national championship of college soccer, the culmination of the entire season, is being shown on ESPNU.  At 2:00 in the afternoon.

But at least there is ACC Network for the ACC teams, right?  Wrong.  And this bias against college soccer isn’t only on the men’s side.  On the women’s side number one seed Virginia out of the ACC hosted a Milwaukee team that was 19-1-0 on Thursday, November 18 at 7:00 p.m. in the second round. If you tuned in to ACCN at that time, you would have been treated to some basketball.  A top ten matchup? No it was FAU at Miami. No disrespect whatsoever to those schools, but why not show number one seed Virginia’s second round game in the NCAA Tournament. Thankfully we have ESPNU and ESPNNews though.  Nope.  Viewers were shown Oklahoma vs. East Carolina at 7:00.

Ok, I’m getting off topic, but at the end of the day, it’s just ridiculous that the NCAA Tournament, for the fastest-growing sport in the nation, is being relegated to ESPN+.  With all of the stations that ESPN has, this is just disappointing, and honestly, embarrassing.  You can’t call yourself a sports network when you predominantly show only 2 (maybe 3 depending on the season) different sports.  I know that there’s contracts and stuff, but when you find room to squeeze in a re-run of Jalen & Jacoby, you can absolutely find time to give us the NCAA Tournament.

To ESPN and the NCAA: Do Better.