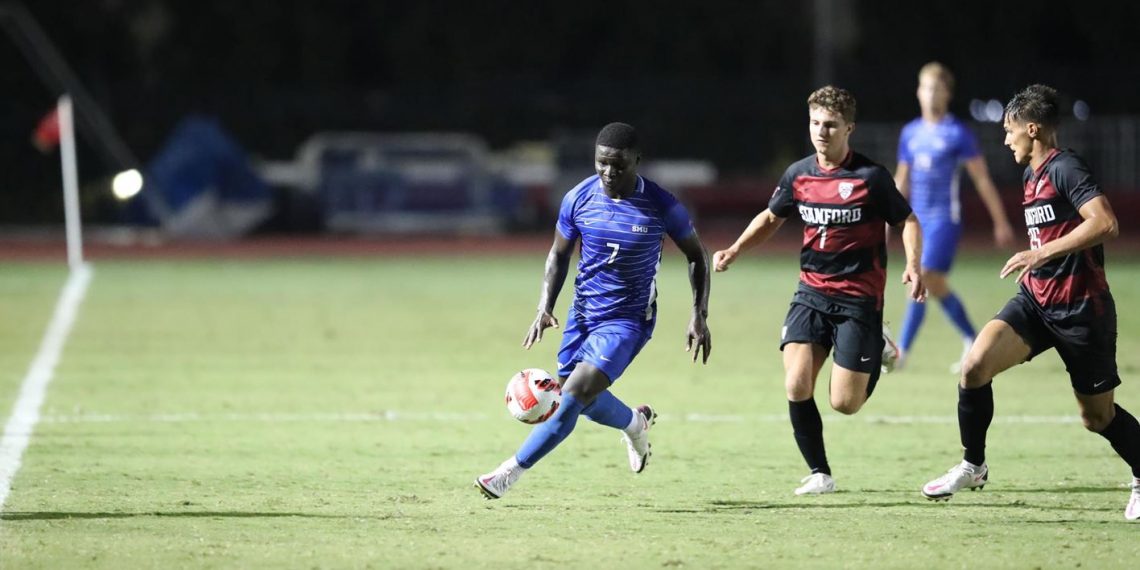 After an arduous college soccer campaign, which saw schools compete in a hybrid fall/spring season, college soccer returned to a customary fall schedule. With the MLS regular season coming to a close, scouts are beginning to look ahead to offseason signings, indluding the MLS draft in January.

The most pivotal matches are still to come with conference and NCAA tournaments, having yet to be played. The top college players who aren’t involved in College Cup, will be invited to the MLS Combine, which coincides with the national semi-finals & final in North Carolina.

The 2022 MLS SuperDraft is still three months away, but with the additional value of the spring season, expansion side Charlotte FC has more competitive matches to evaluate options for the first overall pick.

The depth of Superdraft talent has certainly dwindled over time, but success of recent picks such as Daryl Dike, Alistair Johnston & Chris Mueller have shown there’s still tremendous value in the 1st round of the draft for teams that do their due diligence.

This year will be no different, as there are a handful of prospects that could help any MLS franchise. Plenty is subject to change with two months left in the season, but College Soccer News takes an early look at the potential options Charlotte FC has with the #1 overall draft selection. 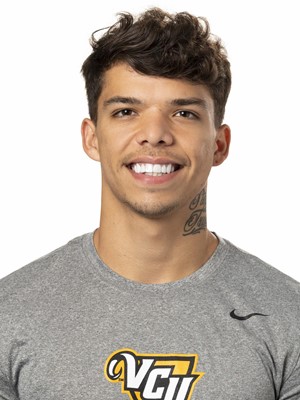 Pompeu, a High School All-American at national powerhouse St. Benedicts, has fallen a bit under the radar after missing out on his 2020 freshman campaign at VCU due to injury, but the Brazilian playmaker has shown MLS teams the unique level of talent he has with a stellar fall season thus far. Pompeu has 3 goals and 7 assists in 8 matches for the Rams and has seemed to find his top form at the right time.

Celio is a crafty winger, who has an uncanny ability to unbalance defenders, pick out a perfect pass and score in a variety of ways you generally only see from higher-budget MLS signings. The Rams creative engine has one of the highest upside in the draft, and has answered any questions regarding his work rate, with a thoroughly improved willingness to play on both sides of the ball. If Pompeu continues to play at his current level, Charlotte could find a real gem at the top of the draft order. 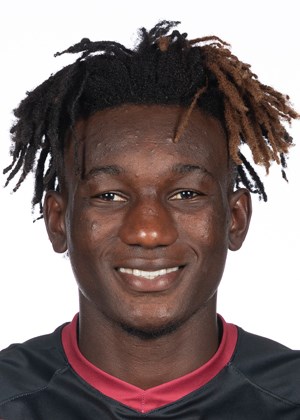 Bouda, a Burkinabe winger, was a potential #1 pick in this past SuperDraft, had he not decided to return to school. The 2018 Gatorade National Player of the Year, thoroughly impressed MLS scouts with his game-changing ability his freshman year, but there have been questions regarding his ability to stay healthy.

Bouda can take over a match with his shiftiness and willingness to take players on at a high clip. His combination of skill and speed is rare in college soccer and his potential makes him a versatile option for any MLS team. Ousseni has already notched 4 goals and 8 assists in 9 matches. Whether or not the Cardinals can make another patented College Cup run, expect Bouda to be one of the first names called. 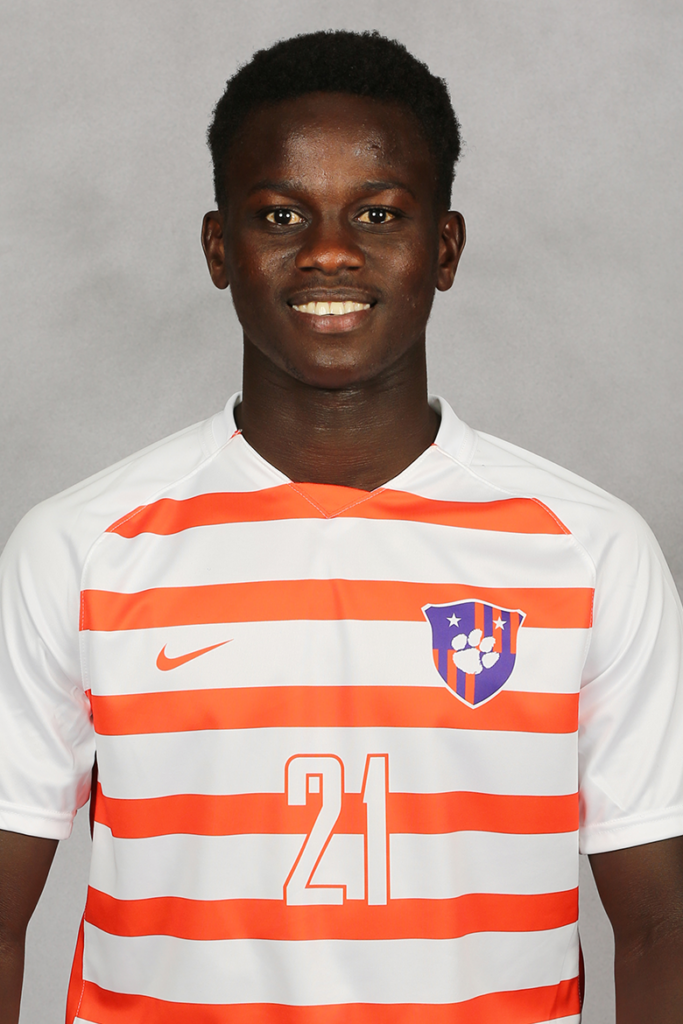 The Tigers had a big role to fill in the midfield this fall, as they lost Philip Mayaka, #3 overall selection in the 2021 MLS Draft, but have arguably found a better replacement in Ousmane Sylla. The Senegalese midfielder has an exceptional work rate and ball-winning ability, which is hard to come by in the college game.

The former high school All-American at Montverde Academy, has also shown the ability to combine in the attack and contribute to goal scoring chances, including making late runs into the box. Depending on what Charlotte FC is looking for with the #1 pick, Sylla could be a dependable clog in the center of the park, with plenty of room for development. 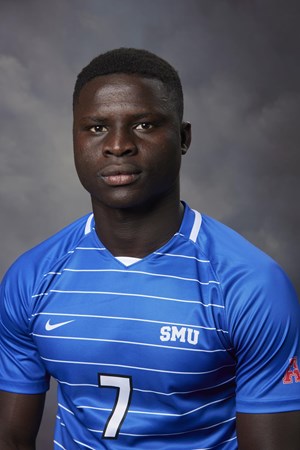 The Mustangs forward is a bit more of a project than the aforementioned players, but has the foundation to be a top forward at the next level. Ndoye, a Senegalese transfer from LIU, has a strong frame, makes intelligent runs and has shown good scoring instincts throughout the season.

Ndoye has 5 goals and 2 assists thus far, scoring in a variety of ways to help lead SMU to a top tier national ranking. A goal-scoring left-footed #9 is hard to come by (à la David Egbo, #9 overall selection in the 2021 MLS Draft), so expect Ndoye to be in the Generation Adidas conversation if he and SMU continue to perform well.