A look at the pac-12 Men’s college soccer conference heading into the 2021 season. by dela agbotse 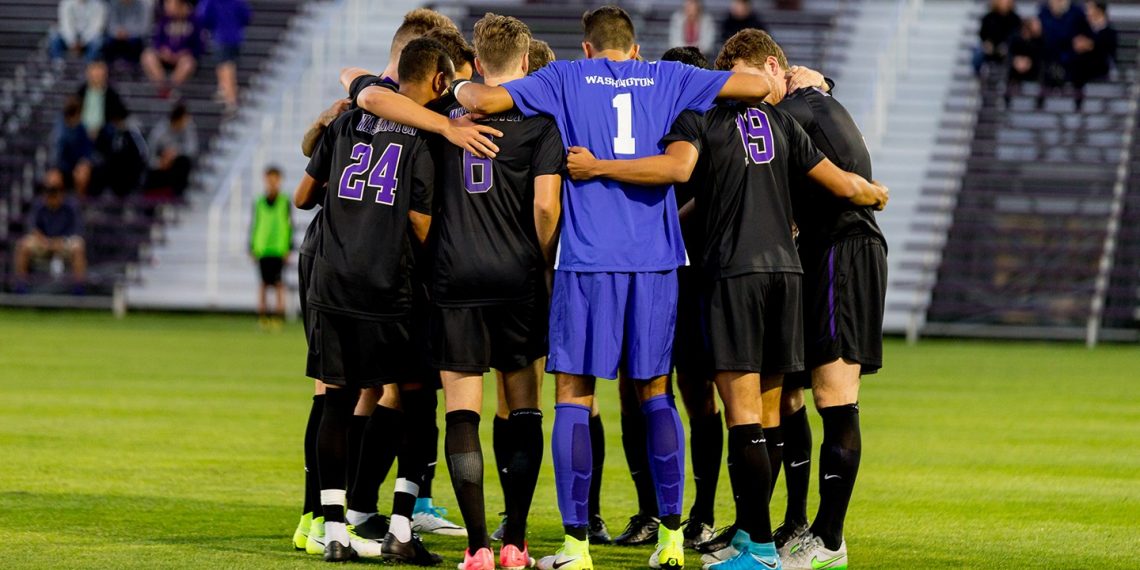 In a year like no other, PAC-12 men’s soccer is finally here, albeit it’s being played in the spring after the fall season was postponed due to the coronavirus pandemic.

amidst safety protocols  the PAC-12 men’s soccer season returns with a very open look about it with a number of teams with realistic title chances.

Although the ‘usual suspects’ of Washington, Stanford and UCLA should all be up there when it matters there are one or two potential springers in the pack.

Jamie Clark is entering his 10th season at the helm and his team will begin an unprecedented Pac-12 season as the team to beat with the Huskies being voted #1 in the PAC-12 preseason coaches poll.

Washington will return several key players from their 2019 championship team including junior playmaker midfielder Dylan Teves and junior midfielder Gio Miglietti.  Like they’ve done over and over again, the Huskies have added weapons to supplement their returners. Kalani Kossa-Rienzi is among the newcomers to watch. The freshman from Berkeley is an exciting two way player who can play across the midfield and will look to add quality to an already well drilled team.

The Huskies 2019 season ended with a 2-1 defeat at the hands of eventual NCAA tournament winners Georgetown. After a difficult 2020 season that saw the postponement of both the PAC-12 conference race and the NCAA tournament due to Covid-19, Jamie Clark and his staff will set their sights on another Pac-12 title and trip to the big dance in 2021 after a record breaking 17-4-0 season in 2019. In order to do that they’ll have to overcome the rest of a hungry PAC-12 conference comprised of some of the best teams in the country. Their biggest threat looks to be the Ousseni Bouda led Stanford Cardinal.

The Huskies began the spring season on February 4 with a 6-0 win over Northwest University and will host Gonzaga on Sunday, February 7.

Stanford – Under the guidance of Jeremy Gunn, the Cardinal have been a force in men’s college soccer. Stanford was dethroned as PAC-12 champions in 2019 by the Washington Huskies, after Gunn’s Cardinals team won the championship five years in a row from 2014-2018.  Stanford boasts arguably the best player in college soccer in Ousseni Bouda, the sophomore from Burkina Faso who was the 2019 Pac-12 Freshman of the Year will look to lead the Cardinals back to the summit of men’s college soccer after a disappointing loss to the Georgetown Hoyas in the semi finals of the College Cup to finish the 2019 season with 14-3-5 record.

Stanford enters the new season as the most likely contender for Washington’s crown as PAC-12 champions and will have their sights set on the College Cup cup come May.

Stanford’s strengths continue to lie in defense/midfield, with the talented trio of play makers Charlie Wehan, Ousseni Bouda and All-American goalkeeper Andrew Thomas leading a Stanford team with a point to prove.

Coach Gunn and his staff boast some of the best recruits in the nation, including Aiden Weaver, a US youth international who will look to add to a veteran team. The team will look to fill the void left by captain Logan Panchot who was drafted in the 2021 MLS super draft by DC United as well as the big gap that exists due to the graduation of 2019 All-American defender Tanner Beason who was a four-year starter.

The Cardinals are scheduled to kick off their spring season with home games against Saint Mary’s on Friday, February 12 and San Francisco on Monday, February 15.

Oregon State – The Beavers are returning a largely veteran group led by Junior midfielder Sofial Djeffal. In order for Oregon State to shake up the PAC-12 this season they’ll need Djeffal at his very best. The All- PAC 12 first team player is an exciting player to watch, but the Beavers will need more to challenge for the Pac-12 title.

Coach Boss’s team finished the 2019 season with a 8-6-2 record, losing out in a number of close games all season long, including games in which they dominated. This is a team with a tremendous amount of talent and experience in every position. If they continue to improve on a largely positive 2019 season, the Beavers will be a team to contend with in the PAC-12.

Oregon State opened the spring season with a 6-0 win over Eastern Oregon on Wednesday, February 3. The Beavers are scheduled to face Washington on the road on Saturday, February 20. 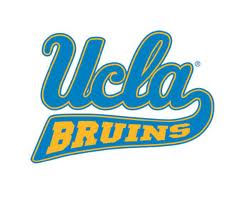 UCLA – UCLA has a much better look about them heading into the PAC-12 season, the Bruins could be set for a very good season.

Ryan Jorden is heading into his second season at the helm, following a 6-9-3 record in 2019, the Bruins will be determined as ever after a difficult season. They will have to do it without the enigmatic forward Milan Iloski who was drafted to the Vancouver Whitecaps in the 2021 MLS super draft. The Bruins will have to replace Milan’s 17 goals in 2019 by committee.

UCLA has added some quality to bolster their roster to challenge in the PAC-12. Jose Contell Lechon is a player to watch for the Bruins, the freshman from Spain is a gritty, fast forward who can cause a lot of problems for PAC-12 defenders. Looking to find Jose in the Bruin attack will be Riley Ferch, the sophomore midfielder will be pulling the strings for UCLA in 2021.

The Bruins are scheduled to open the spring season with a contest against San Francisco on Monday, February 8 and Loyola Marymount on Friday, February 12.

San Diego State – Last season was a season to forget for the Aztecs, they finished 2019 with an overall record of 4-12-2.

San Diego State looks strong on paper with the addition of freshman Dono Roux, who joins his older brother Tevenn in San Diego. Ryan Hopkins will be in charge of his first full season with the Aztecs. Coach Hopkins comes to San Diego State with a strong winning pedigree but with the difficult task of moving upward and creating a winning culture in the highly competitive Pac-12.

This is a team that has the ability to surprise many in 2021. Dixie State on Thursday, February 11 will be Ryan Hopkins and his teams first test of the season. The Aztecs then jump into Pac-12 play with a match on the road against UCLA on Saturday, February 20.

California – Kevin Grimes for the first time in years, can look forward to a new season with optimism, with a good mix of veteran and young players the Bears will be raring to go.

The California attack will be spearheaded by the dynamic junior forward Jonathan Estrada who has a combination of size, skill and a great feel for the game, Estrada will be a handful in 2021.

Forward Tommy Williamson, who lead the Cal attack in 2019 with a career-high nine goals, was chosen as the 12th overall pick in the 2021 MLS SuperDraft by the San Jose Earthquakes. Williamson could play his final season for the Golden Bears or decide to turn professional.

Consistency is the key to California’s season. If they can close out tight games at home in a way they did not do in 2019 then they have a great chance at the PAC-12 title.