A Look At Four Former College Soccer Players Who Are Making An Impact For Their National Teams And What The Future May Hold For Their Countries.

The major European seasons ended a few weeks agao, and now the focus of many players has shifted to their international duties. By Brian Ludden.

Cyle Larin – Larin had a wonderful club season with Besikitas in Turkey, in which he scored 23 goals and Besikitas completed the league and cup double.

The former UConn forward (2013 and 2014) who was selected number one in the 2015 MLS SuperDraft has also been an important part of the Canadian men’s national team.

In Canada’s third group stage match of World Cup qualifiers, Larin found the back of the net in Canada’s 7-0 rout of Aruba. Canada advanced to the next round, a two-legged tie with Hati to determine which side would go to the final round of eight teams, also known as the “Octogonal.” Larin scored the line goal in the first leg away in Haiti to give the Canadians the advantage heading into the second leg. A goal in the 74th minute of the second leg gave Canada a 3-0 aggregate lead and put the match to bed.

Heading into the Gold Cup in July and then World Cup qualifiers in September, Larin will absolutely be a very important part of his Canadian side if they want to establish themselves as one of Concacaf’s elite teams. 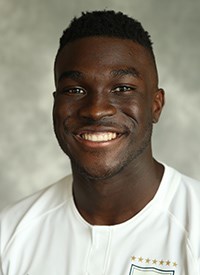 After an impressive loan spell in the EFL Championship with Barnsley, Dike came back to the U.S. with many English teams watching his progress. HIs 9 goals in 19 appearances for Barnsley helped lead them to a spot in the EFL Championship playoffs. Despite Barnsely missing out on promotion, Dike impressed many fans, as well as some top Premier League teams.

Despite not making the final roster for the CONCACAF Nations League semifinal and final, Dike got a chance to impress in a friendly against Costa Rica a few day later. He made the most of this opportunity, scoring his first international goal shortly before halftime.

While it is unknown whether or not Dike will be a part of the Nations League roster, the for Virginia Cavalier striker will likely be a part of Gregg Berhalter’s plans when it’s time for the World Cup qualifiers. 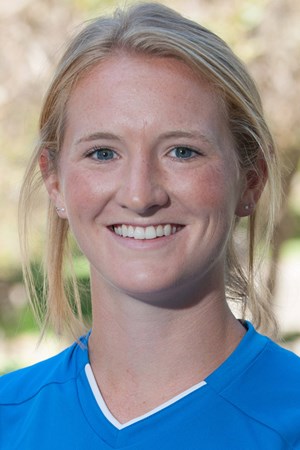 Sam Mewis – The former four year starter on the UCLA women’s soccer team (2011-2014) and finalist for the 2014 MAC Hermann Trophy was the 4th overall selection in the 2015 National Women’s Soccer League early draft.

She had a good 2020-2021 season across the pond, playing for WSL side Manchester City where she scored 14 goals in 29 games across all competitions and helped Man City reach the quarterfinals of the Champions League and a second place WSL finish. Mewis then returned to the U.S to play for the North Carolina Courage of the NWSL after the start of the season, and made an instant impact, scoring in her first appearance back with the club.

For the national team, Mewis appeared in all three of the USWNT’s friendlies in June, and she scored the lone goal for the defending world champions against Portugal to give USA a 1-0 win. She then came off the bench as a first-half substitute in a 4-0 win vs. Jamaica, before playing 61 minutes vs. Nigeria.

Mewis was unsurprisingly selected as one of the 18 players for the USWNT Olympic roster. After scoring another goal for the USWNT against Mexico on July 1, she heads to Tokyo in good form and will definitely be an important part of this team as they endeavor to make history and become the first women’s team to win an Olympic gold medal after winning the World Cup. 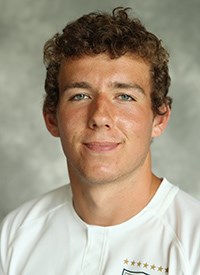 Joe Bell – While he may not be someone who immediately comes to mind when you think of former college soccer players, he is another player who used the collegiate game as a springboard to playing in Europe.

After starting for three seasons and serving as a co-captain at the University of Virginia (2017-2019), the former ACC Midfielder of the Year and Hermann Trophy finalist signed a professional contract with Viking FX, a First Division club in Norway. As of July 6, 2021, Bell has made 40 appearances for Viking, scoring twice and recording six assists.

For the New Zealand national team, Bell has only earned two senior caps (in friendlies vs. Ireland and Lithuania) both in 2019. But in his defense, there haven’t been many options to make an impact on the national stage recently, with the COVID-19 pandemic causing World Cup qualifiers in Oceania to be postponed until January 2022.

However, Bell will finally be able to showcase his ability on the global stage, as he was named to New Zealand’s 18-man roster for the upcoming Tokyo Olympics. In addition, he will likely get the chance to help his team play their way through the inter-continental playoff and into the 2022 World Cup in Qatar (assuming they win the OFC Qualifying tournament against the likes of New Caledonia and American Samoa).

Bell’s career is definitely one to keep an eye on, as his presence in the midfield for Viking and New Zealand could turn some heads and result in a move to a bigger club.