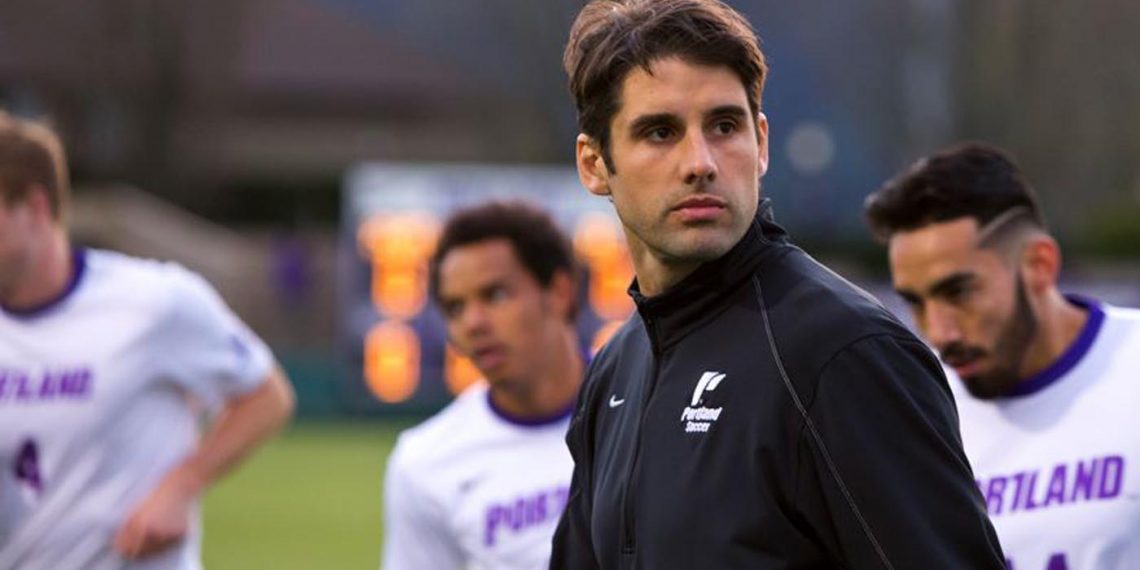 Portland head coach Nick Carlin-Voigt joins the show this week to talk about the remarkable turnaround he helped engineered for the Pilots last year.

This week's guest is Portland head coach Nick Carlin-Voigt, who talks about taking the Portland program from three wins prior to his arrival to a West Coast Conference title and an NCAA Tournament appearance. Carlin-Voigt talks about his path from a player at Kalamazoo to assistant coaching stops that included George Mason and UCLA, to ultimately finding the right fit as a head coach at Portland. He talks about the strategies taken to re-engage with the community and his philosophy in keeping the Pilots program moving forward.