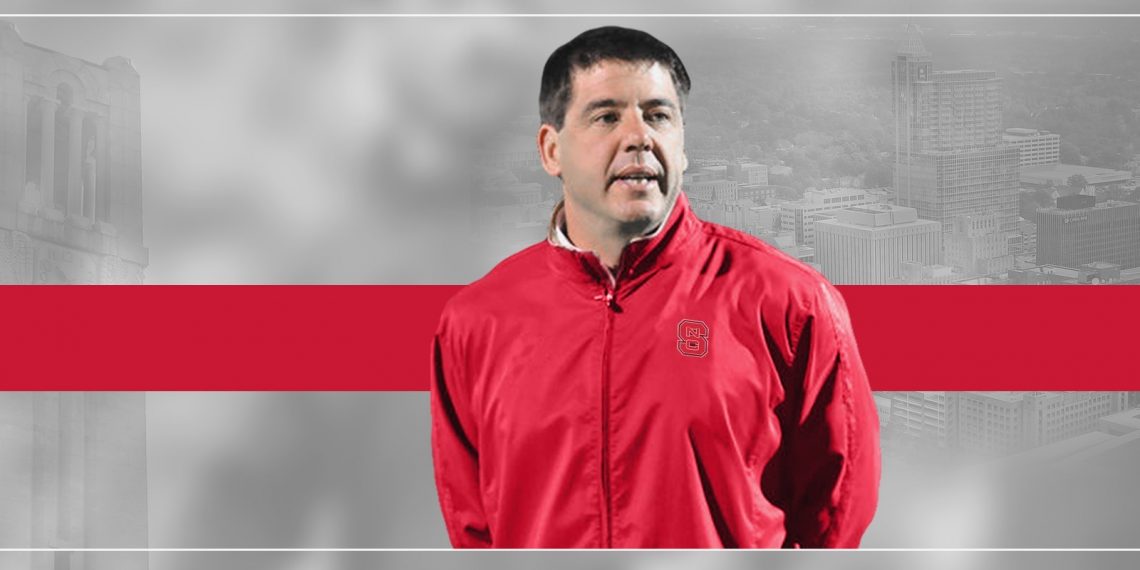 New NC State head coach George Kiefer joins the show this week to talk about moving into the ACC after spending over a decade building the program at South Florida.

This week's guest is new NC State head coach George Kiefer. Kiefer talks about what lured him out of South Florida, including the savvy recruiting tactics that the Wolfpack used. He also discusses some of the similarities between the NC State job and his previous stops at USF and UConn, and the goals for the program both in the short and long term.