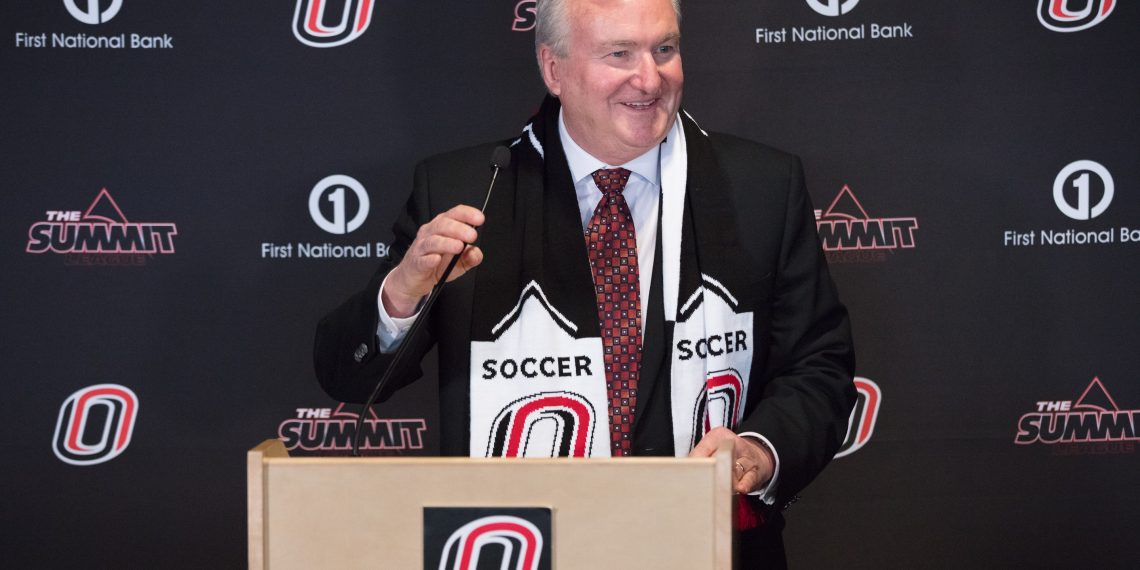 Omaha head coach Bob Warming joins Adam Zundell on the College Soccer News Podcast to talk about how his decision to return to the sideline after a brief retirement and his core philosophy in how to make a soccer program relevant on a college campus.

Retirement lasted all of about two months for Bob Warming. After holding his grandchild for the first time, Warming decided to call it a career after the 2017 season at Penn State. He remained on through February to aid in the transition, and just two months later he was introduced as the second head coach in Omaha history, taking over for his good friend and colleague Jason Mims. With "the pilot light still on," the ability to be near his family and take over his protege's program, Warming followed his gut and decided to coach the Mavericks. In addition to all that went into that decision, Warming reflects on several other topics including how to make a soccer program relevant on a college campus and within the local community.