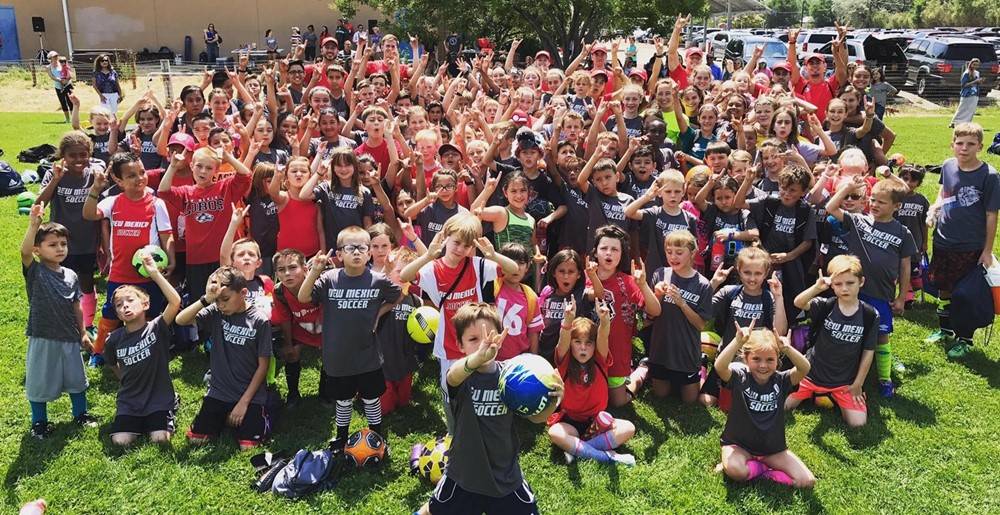 On July 12, the Board of Regents at the University of New Mexico voted to drop the men's soccer program in July of 2019 along with the men's and women's skiing and beach volleyball programs.

The Board indicated the decision to reduce the number of programs offered was necessary in order to address a 4.7 million dollar deficient.  Budgetary  issues and the ever present federal gender equality requirements under Title IX are a reality and do require some tough decisions on the part of university leadership.

Nonetheless, the decision to cut a very successful men's soccer program at the University of New Mexico is a disappointing and short-sighted approach that does not appear to fully value the history and the culture of a program that has added and would continue to add a great deal of value to both the university and the community.

The competitiveness of the program is not an issue.  The success the men's soccer program has enjoyed on the field of play speaks volumes about the quality of the program.  The overwhelming support the team has received from the community is reflected in the intensity and attendance at contests at the UNM Soccer Complex.

During the sixteen years that Jeremy Fishbein has been the head coach, the Lobos have secured seven regular season conference titles, appeared in the NCAA Tournament a total of eleven times, advanced to the Sweet Sixteen five times, and played their way into the College Cup (Final Four) twice.

The University of New Mexico men's soccer program has represented the very best of the student-athlete concept since its inception in 1983.   It is noteworthy that New Mexico's  2018 roster includes seven players from Albuquerque.  Twenty Lobo players have been named Academic All-Americans and the team has earned thirteen NSCAA Academic Awards during the past sixteen seasons.   In addition, over thirty former New Mexico players have gone on to play professionally and numerous Lobo players have represented their countries on youth national teams.

The budget shortfall exists, compliance with Title IX is a requirement, and all respect the fact that univeristy leaders have been given a problem that they must address.

However, it is the sincere belief of many in the local community and throughout the country that a creative solution is out there. It is the hope of all that the decision makers will remain open to any feasible solutions that may arise that will enable the University of New Mexico to continue to maintain its very successful men's soccer program.

This is a program that by all measures is worth saving. 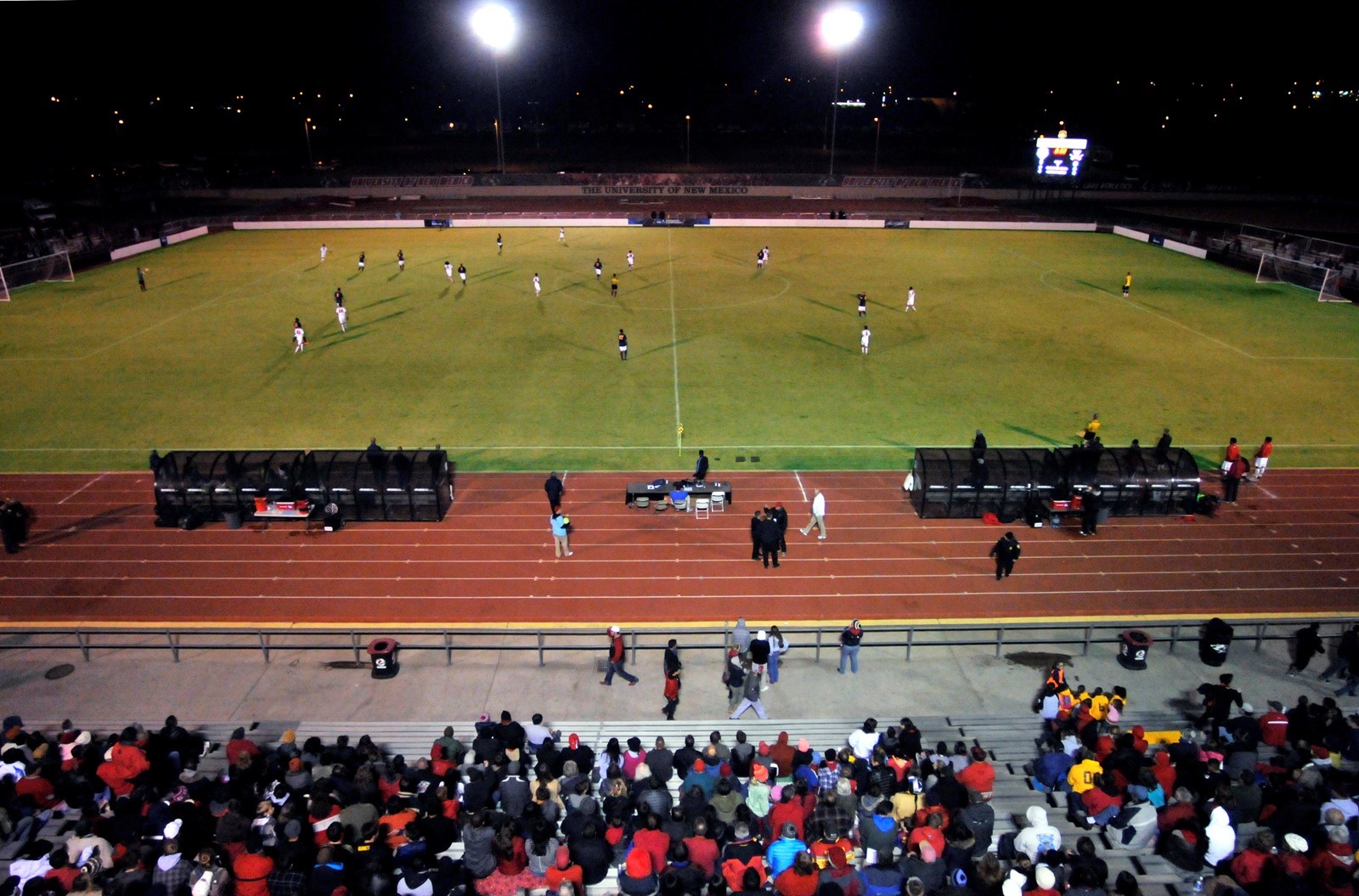