College Soccer – The Challenge of Recruiting. The landscape has Changed. Balance could be the key. 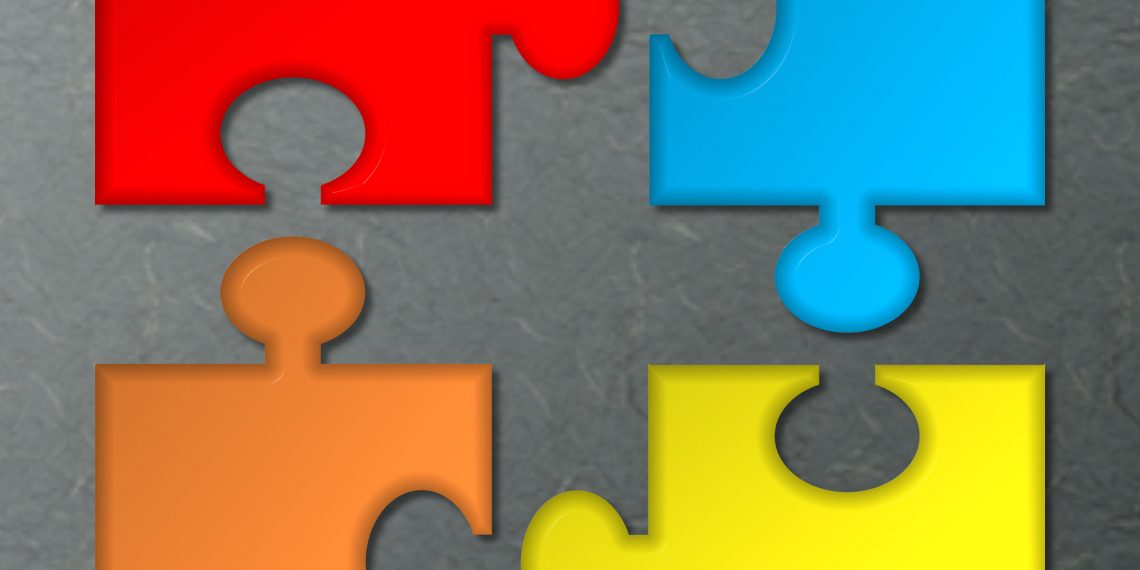 A variety of factors have combined to impact the recruiting process across the college soccer landscape.  As the parity among college soccer programs continues to rise, the margin for error when it comes to recruiting is so small that it only takes a few misses for a team to begin a downward spiral.

Any discussion on recruiting should first begin by acknowledging the critical role that the Head Coach and supporting cast of staff have on the long-term success of a program. Coaching has a huge impact on on-going player development and the development of a winning culture in which the talents of individual players are molded into a unified team. That being said, college coaches will tell you that a talented and deep roster of team-oriented players is required to win on a consistent basis. In other words, recruiting is the lifeblood of any program particularly given the parity that now exists in college soccer.

Recruiting has always been a balancing act of sorts for coaches who have had to deal with a limited number of scholarships while bringing on board players who also meet admissions requirements. Finding the right mix of talented players who are also team oriented and a good fit for the system of play of the program is not always easy. In addition, recruiting is a multi-year rather than static process. The ongoing success and consistency of any program necessitates that coaches annually bring on board a recruiting class that helps address current needs as well as projected longer-term voids that will occur due to graduation or early departures.

A variety of factors now exist that have changed the recruiting landscape and made decisions that will result in the right balance between meeting immediate needs and longer term needs more challenging. The impact of the changes varies among programs. It is a given that the tradition rich marquee programs with brand recognition have an advantage in recruiting over those programs that seek to build a winning tradition. However, the marquee programs in general have higher expectations with less tolerance for downturns.

The restrictions implemented in regard to in-person recruiting and the decision by the NCAA to allow seniors a fifth year of eligibility due to the coronavirus are among recent factors that have had an impact on recruiting. The fact that programs had to cancel their soccer camps last year also decreased the opportunity to see potential recruits. But other more systemic factors also exist that make finding an appropriate balance between meeting immediate needs and longer-term needs more complex than in the past.

The factors listed below are among those that have impacted the landscape of recruiting. There is no set formula for determining the best balance in terms of the composition of recruiting classes. Conditions vary among programs but all programs annually face the challenge of bringing on board a recruiting class that meets both immediate and long term needs.

Transfers – One of the biggest changes is the proliferation of the use of transfers that has resulted from the creation of the transfer portal and the elimination of the requirement that one-time transfers sit out a year before being eligible to play. The transfer concept in college sports is now somewhat akin to the free agency process in professional sports.

Players transfer for a variety of reasons ranging from the opportunity to play more to the desire to relocate to their home state. The inclusion of transfers in recruiting classes is not new but the volume is.  A handful of programs have traditionally had a lot of transfers in their recruiting classes but most in the past have had one or maybe two.

There are potential pros and cons in regard to the utilization of transfers.  The definite positive of the transfer route is that it provides an experienced player to fill a specific void. The negative is that it has the potential to disrupt the normal cycle of player development in which a freshman recruit gains experience and moves into a starting role. Disruptions in the normal development cycle can ironically create the desire for a player to transfer out. It can also hamper the development of a stable pipeline upon which to build and sustain a winning program. Transfers out can create additional challenges in terms of anticipating the voids that must be addressed in recruiting.

Graduate Students – The inclusion of graduate student transfers has also increased. The positive is that they are almost always seasoned players who have had outstanding careers elsewhere and can add immediate punch to the attack or stability on the defensive side of the ball. The potential negatives are the same as any transfer with the additional factor that a graduate transfer is normally only going to be around for a single season.

Early Departures – The number of players who leave early to enter the professional ranks has increased in college soccer as well as other collegiate sports.  In regard to college soccer, this is a positive and is proof positive of the fact that college soccer can be a good path for many to the professional ranks. Nonetheless, it impacts recruiting because early departures combined with normal losses due to graduation can create a significant number of voids to fill. Coaches have the additional challenge of anticipating and planning ahead for the gaps that must be filled due to early departures when bringing on board new recruits.

Winning on the recruiting trail has consistently been one of the central characteristics of a successful college soccer program. Determining the right composition of a recruiting class in order to meet immediate and longer-term needs has never been more of a challenge than it is now.

It will be interesting to see how coaches and programs adapt to our current moment in order to continue their winning ways. Perhaps it will result in some changes in the balance of power within conferences and on the national scene.