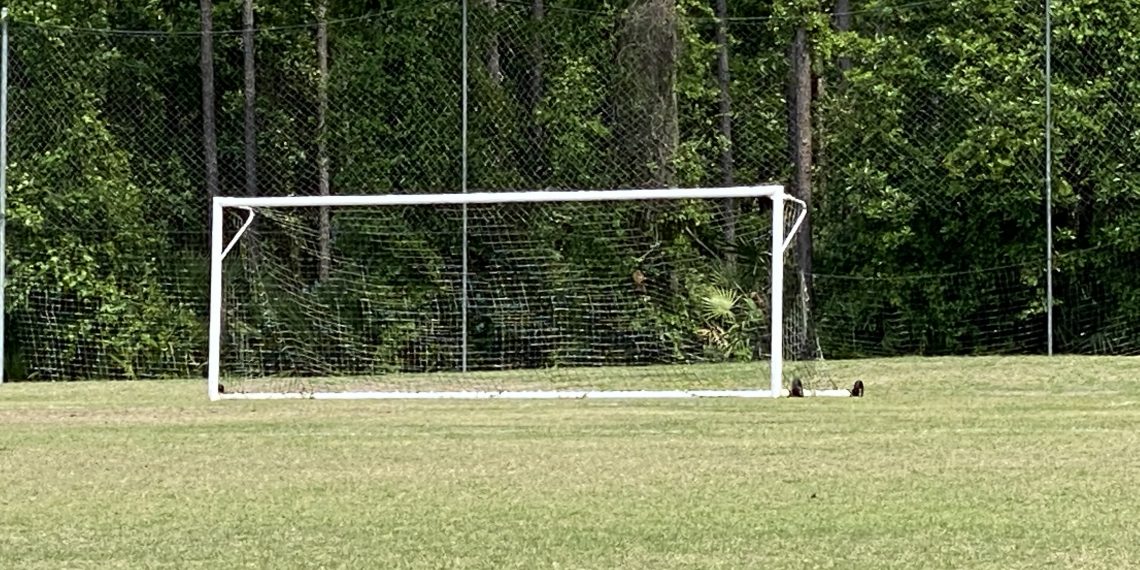 The 2023 SuperDraft Is December 21 At 5 p.m. ET. A Look At THe Top Prospects available after the announcement of eleven Generation Adidas Signings. Generation Adidas Players are underclassmen, who don’t count against a team’s salary cap, thus are generally Among The top 15 picks. While the Superdraft doens’t churn out dozens of top prospects per year anymore, there’s always a handful of players who will make an immediate impact in their rookie seasons and the chance that a team will find the next daryl Dike or tajon buchanun.

Fodrey, a left-footed freshman winger from San Diego St, is the youngest player in this draft and combines the size and ability to be an influential player in MLS immediately. As a domestic player with a big upside, Fodrey will be in the mix for St Louis’ inaugural selection and should be a top 5 pick regardless.

Bolma, a Ghanaian winger for the Terps, has electric pace and arguably the best 1v1 ability in this draft class. Bolma is a two-way player, who if used properly can be an effective player off the bench in MLS from day one. Expect him to go in the top 5 picks.

Mohammed, the ACC Offensive Player of the Year for the Blue Devils, is a Ghanaian attacker who can playmake superbly from central and wide areas. If Mohammed can improve his off-ball movement, MLS teams will find a dynamic piece to their attack. Expect Mohammed to be selected early on draft day.

Johnston, the captain for Terps is a well-rounded central midfielder, who also has the ability to play wing back or outside midfield. The Canadian midfielder has the soccer IQ and versatility to play in MLS immediately. Hopefully clubs don’t let Johnston slip outside the top 10, otherwise they could miss out on the next Canadian national team player, as they did with his brother Alistair.

Munie, the Hoosiers captain is an MLS ready center back, who should be on an MLS roster for years to come. Munie might not have the highest athletic upside, but his defensive prowess and on-ball ability should make him a top 10 pick and a longtime MLS player.

Afrifa, a Canadian forward for FIU should be one of the first seniors selected. He’s able to combine with teammates, make intelligent runs in behind and has improved his finishing tremendously during his college career.

Paul, the goalscorer for the Huskies this season, is a direct forward who finds himself in great areas in the box. Paul may be a bit of a project in terms of hold-up instincts and combination play, but if developed properly can be a nice depth piece in year one. If a team is looking for a powerful domestic forward in the top 10, Paul will be the selection.

McGuire, had a fantastic season notching 23 goals to help the Bluejays reach College Cup. McGuire has a combination of strength, work rate and finishing ability, which should allow him to have some success at the next level. It will be a question how his physical style holds up against MLS center backs, but as a domestic goal-scorer, he’s worth a 1st round gamble.

Bombito, a 6’3″ center back had a good showing at the MLS Showcase, which allowed him to sign an Generation Adidas contract. Bombito was a stalwart in the back for New Hampshire and is an intriguing prospect going forward. From Quebec, expect CF Montreal to trade up in the draft for Bombito.

Akpunonu, a 6’3″ center back was another under the radar player, who impressed MLS clubs with his aerial duals and athleticism at the MLS Showcase. Expect a club to take a chance on Akpounonu’s upside in the top 15 picks.

O’Malley is a shifty winger who can provide good service and quality in the final third. He may need some time to develop, but is an intriguing depth piece.

Johnson had a stellar season helping Syracuse win the national title. Johnson, a 24 year old Canadian, has the ability to play wide or as a #9, but his age may see him drop a bit in this draft.

Agyemang is a pacey forward, who posted some of the fastest times at the MLS Showcase. Expect him to be a first round selection.

Ueland, a Norweigan-American center back has been one of the best defenders in the ACC for four seasons and is one of the more underrated prospects in this draft.

Myers, a do-it-all striker for the Scarlett Knights could be a good pick-up in the mid first round. There’s questions about his athleticism, but he ticks off most of the other boxes.

Mensah is the top outside back in this draft and despite his international status, he should be selected in the first round.

Salim, while overshadowed by other Syracuse teammates, Salim is a sneaky good prospect in the end of the first round. He has the physicality and versatility to be a solid rotational piece in MLS.

Souza, a former NYCFC academy product, is a physical center back with good ball playing abilities. Expect Souza to be a mid-to-late first round selection.

Skinner, a left back for the Tigers, was a bit of a surprise as a GA signing, but for a league that lacks quality left backs, Skinner will surely be a top 20 selection.

Rindov is a center back who’s good in aerial duals and make great defensive challenges in transition. Expect Rindov to be in the mix for first senior defenders taken off the board.

Trent, a 6’2″ shot-stopper is the consensus top goalkeeper in the draft and will likely be selected based on a team’s need for a 3rd or 4th GK.

Jensen, a 6’5″ goalkeeper for Xavier, is the next GK with a 1st round grade and should be taken towards the end of the first round.

Endeley is a flashy midfielder who can create something out of nothing. His consistency is what worries MLS clubs, but they could find a gem if he drops to the end of the first round.

Vivi, a Costa Rican winger, is crafty in 1v1s with good service on crosses, but his international status will see him drop further than his talent indicates.

Richardson is a modern outside back who likes to get forward and provide service. His defensive acumen will need to improve to survive in MLS.

Noel, a talented French playmaker for Pittsburgh, has been one of the top playmakers in college the last four seasons. His international status and competition with elite attacking midfielders in MLS will be why he isn’t an early first round selection.

Kinyua is a defensive midfielder who cleans up play and distributes to his attackers. He definitely has some MLS qualities, but his international status may see him drop out of the first round.

Klein is a crafty midfielder who led the country in assists a year ago. Klein will be fighting for playing time with DP #10s, so expect him to initially play in USL or MLSNextPro.

Petkovic, a former Pittsburgh Panther, played this season in MLSNextPro and is therefore available for selection. He’s a silky left-footed midfielder who has great set piece service.