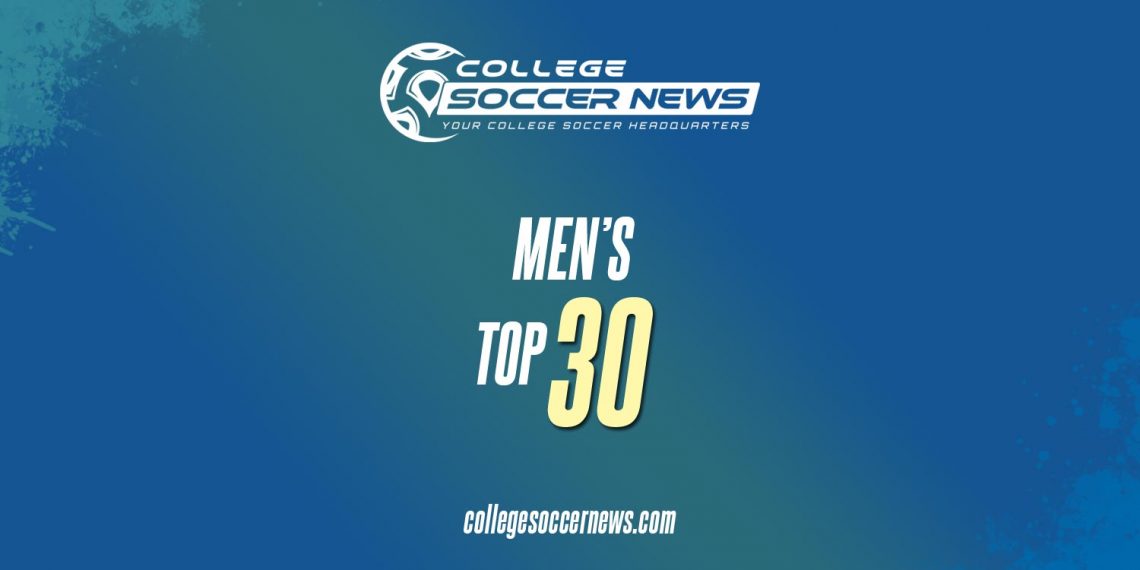 a limited number of games took place during the first week of the spring 2021 Season. as a result there were only a few changes in the ranking of teams. a few programs did receive votes that were not included in the preseason poll.

the reduction in the number of games scheduled in the spring, staggered starting times among conferences and teams, and the fact that most conferences are playing a conference only schedule makes it more difficult than in the past to compare and Rank programs across the country.