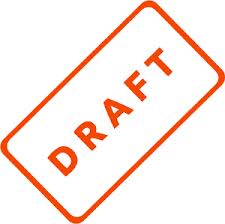 With the college soccer season concluding this weekend in Cary, North Carolina and many of the MLS offseason drafts underway, it’s time to look at the top prospects for the 2015 MLS Superdraft.  For college players there are three routes to MLS, entering the Superdraft as a senior, signing a Generation Adidas (GA) contract, or signing a homegrown contract.  For the first part of this new College Soccer News 3-part series, we will take a look at the top available SENIORS eligible for this year’s draft.

Ben Roth is a contributing writer for College Soccer News.  He can be reached at ben.rothpda16@gmail.com